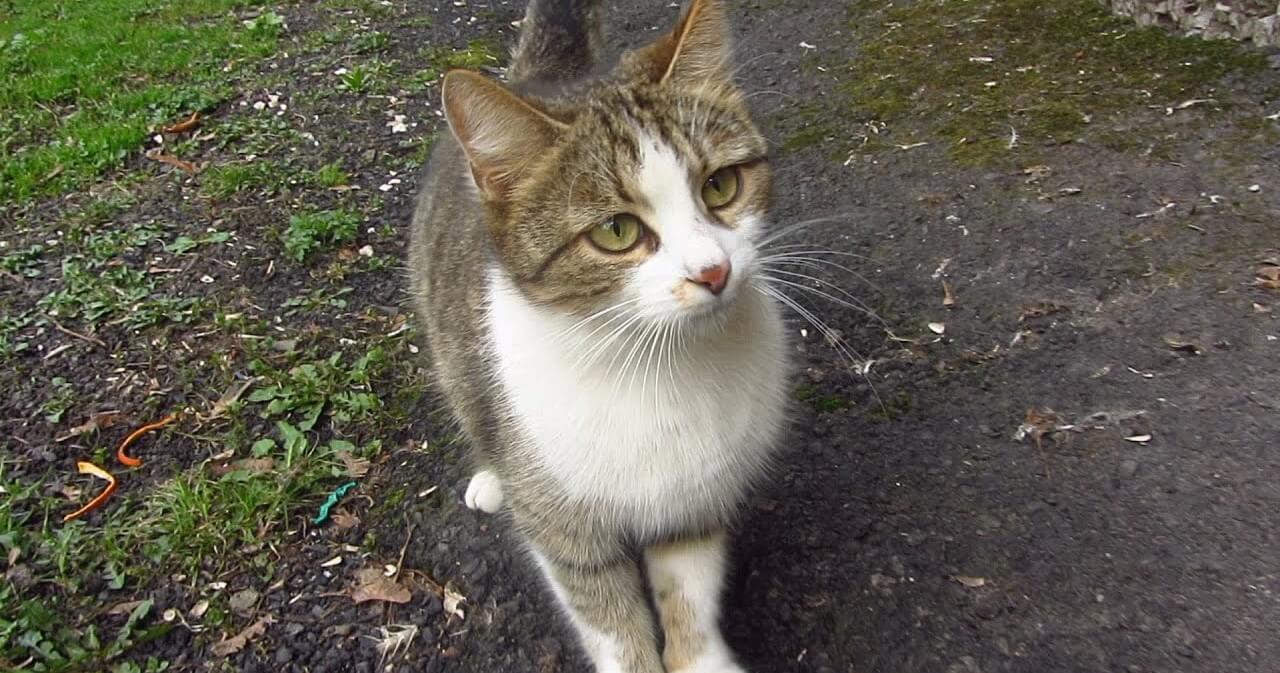 When a pet goes missing, their owners often go frantic as they search high and low in every nook and corner of their neighbourhood in hopes of finding their beloved pet. When all else fails, they often resort to giving out flyers or setting up posters, seeking help from the public and offering rewards to whoever is able to bring their pet home safely.

Most of the time, these pet owners are lucky enough to be reunited with their pet, but there are also those who sadly never see their pet again. Fortunately, there is still hope for owners who have yet to find their pet as there is an unconventional, unique and supposedly effective method that seems to have worked for those who have tried it. According to Japanese Twitter user @charlie0816, he discovered a new technique to get his pet cat to come home.

He had previously tweeted, “My cat escaped two days ago and didn’t return”, to which someone on Twitter replied, “Talking to cats in the neighbourhood and saying to them, ‘If you see my cat, please tell it to come home’ is an effective technique.”

Charlie decided to try it out and headed to a local convenience store one night and spoke to the stray cats there, probably reiterating what he read on Twitter, and surprisingly, his cat returned home the very next day. He then began to wonder if this technique is really effective.

Unsurprisingly, not many netizens were convinced, with some calling the event a sheer coincidence. However, it appears that Charlie wasn’t the only one who had experienced this peculiar event as many others responded to his tweet and shared how they experienced the same thing, confirming that this technique could actually be reliable.

Some of the comments said, as translated by SoraNews24:

“My mother did the same thing for a child who lost their cat after just two days of having it. She told the strays the story and the cat returned the next day!”

“I went looking for my cat with a tin of cat food and when a stray crossed my path, I fed and spoke to it and my cat returned within the hour.”

“When I lost my cat, one of the strays passed our house, so I asked it if it knew where my cat was. It meowed and then walked slowly towards the storehouse and meowed in front of it. Then I heard my cat meowing back from inside!”

“Our cat disappeared on the day we moved into our new place and was missing for a week. I asked a stray for its help and the next day the stray came back with my cat. I was dumbfounded!” For those of you who are wondering if this applies to dogs too, well, apparently it does! One of the users said that their pet dog went missing one day but was brought back home by a stray cat whom he had asked help from.

“Our dog disappeared so I asked a pet cat to help find it, and then a few minutes later it came back with our dog. I was freaked out and impressed at the same time!” the user said.

Wow, if this really works, imagine how many owners can reunite with their pets without having to give anyone a reward! This new technique may all just be a coincidence, but the results seem to be bizarrely effective. Well, there’s no harm trying, right? Let us know in the comments below if you’d consider trying this out!

Also read: This Man Organised a Homecoming Party After He Found His Dog That Went Missing For 5 Days