Despite so much news about incidents of people getting scammed for their money, many are still falling prey to fraudsters!

This time around, it involves a woman who got tricked by her employer into giving away RM56,000.

The 24-year-old woman, who wished to be identified only as “Leong”, said that she took up an admin clerk job in a furniture company in Semenyih, according to The Star.

In a press conference organised by MCA Public Services and Complaints Department head Datuk Seri Michael Chong, the victim recounted that the job interview was unbelievably fast and easy. All she had to do was complete a form and she was hired! Sounds too good to be true eh?

Things started to get fishy when Leong’s boss, a 35-year-old woman, started getting close to her, and sweet-talked her into lending some money, The Sun reported.

“She would talk to me often, asking me to loan her some money to help run the business.”

The victim further claimed that she had been “put under a spell” by her boss to give away her money.

Leong only realised she was cheated when her boss disappeared on April 29, after she passed the sum of RM56,000 to her boss via three transactions. 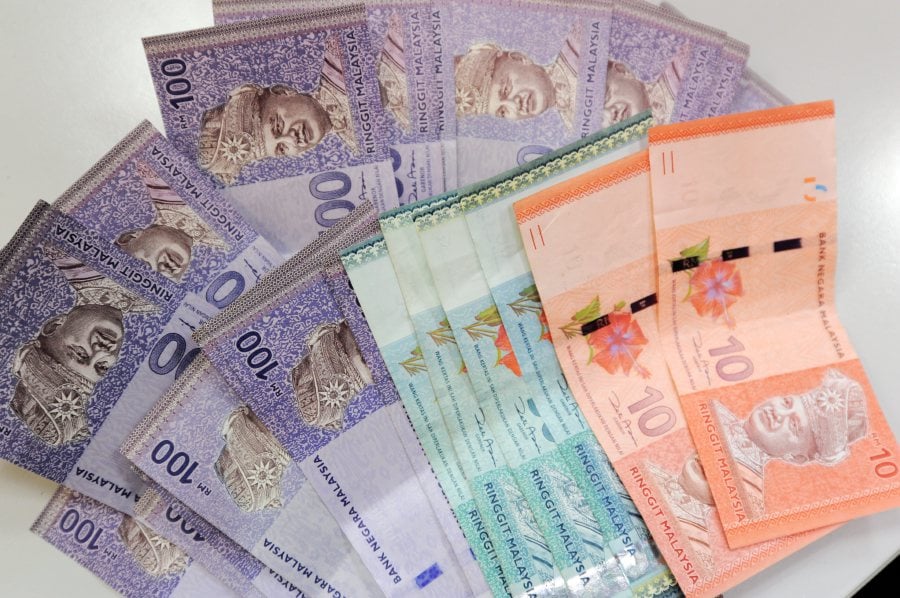 And the worst part was that the sum of money was originally intended for Leong’s mother’s cancer treatment. Oh dear!

Leong  later found out that her two other colleagues were also deceived in the same way.

“My two other colleagues were also duped in the same manner. One of them even borrowed money from loan sharks.”

The victim has since lodged a police report on May 17 after her efforts to contact the suspect had been futile.

This case certainly isn’t the first but we sure hope that not many more will surface after this. If something is too good to be true, it probably is – so remember to be extra vigilant and never trust someone blindly!