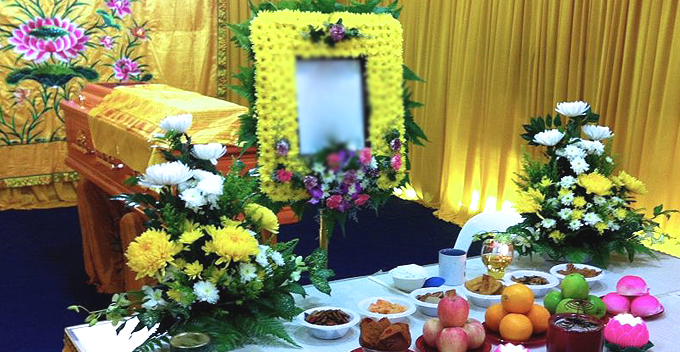 In most companies, employees are entitled to compassionate leave in the event that their immediate family members pass away. Sadly, this company in Thailand does not practise it and the boss even questioned the employee who applied for leave to attend his mother’s funeral.

On 28 November, a Thai netizen took to Twitter after his boss shockingly questioned the necessity of him attending his mother’s funeral. The boss said,

“Will your mother wake up if you attend her funeral? If you don’t go, they will still proceed with the cremation, right? So, you’re not allowed to take leave!” the heartless boss said, adding that failure to show up at work will result in his salary being deducted.

Understandably, this has made the employee disappointed and angry at the same time. Hence, instead of submitting his request to take leave, the staff submitted a resignation letter.

After the tweet went viral on social media, netizens were supportive of his decision to leave the company while others shared their own stories in the comments. One particular netizen shared how he was once admitted to the hospital for a surgery and as he was getting ready to be wheeled into the operating theatre, his manager demanded him to do a powerpoint presentation.

“I was in the hospital for one whole week and I didn’t receive any phone call or well wishes from my boss,” the netizen added.

Judging from the management style of the company, it’s not hard to figure out what the company culture is like. Anyway, we wish the resigned netizen all the best for his job hunting and hopefully, his next company will accommodate better to their employees’ needs.