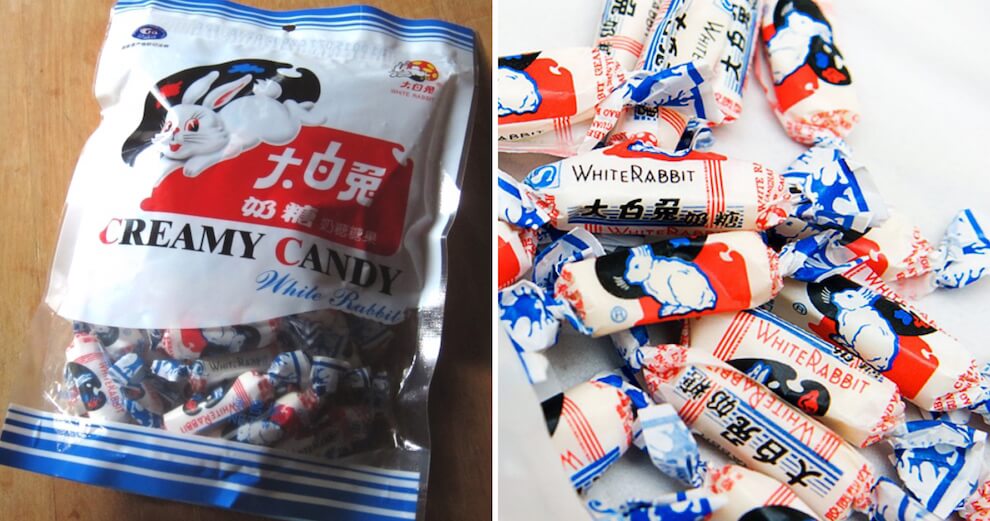 According to Brunei-based news outlet, Borneo Bulletin, the country’s Ministry of Religious Affairs (MoRA) sent a sample of the famous White Rabbit sweet for laboratory analysis done by the Halal Food Control Division and Ministry of Health’s Scientific Services Department. It was reportedly found that pig protein was present in these sweets.

Soon after these findings were unveiled, the MoRA asked for the cooperation of retailers and importers to isolate the China-made sweets and place them in non-Halal sections, also advising importers to label the product’s ingredients and contents clearly in Malay and English. In light of this report, Islamic affairs bodies in Malaysia have also begun taking steps to investigate this matter. According to the Borneo Post, Sarawak Islamic Religious Council (MAIS) instructed the Sarawak Religious Islamic Department (JAIS) to look into these findings.

The White Rabbit sweets have now been certified non-Halal in Brunei. Meanwhile, ice cream shops in the country will no longer be producing White Rabbit candy ice cream, as announced via their Instagram pages.

Dear friends, . We’re hoping out ‘The White Rabbit’ wagon and consider the last clip we had on it as parting goodbyes to our childhood memories candy. 🐰😢 . We’re stopping it from production (with immediate effect) as we want to ensure any issue of ‘keraguan’ or ‘doubts’ are managed, erased & handled the right way. . We sincerely apologise for taking this route and for our shortsighted but trust us, it is for the best interest by all parties and more importantly, keeping true to our Company’s vision, ie, to make people happy through the art of making premium gelato ice cream. . Sincerely yours, Rumah Gelato Frozen Treats . . Picture courtesy of Google

Because of some concerning ingredients used in white rabbit candy, we are taking an immediate action and have decided to discontinue our White Rabbit ice cream. . #raguragu . Better safe than sorry.

In Brunei, confusing and deceiving labelling is considered an offence under the country’s Public Health (Food) Act, which can land guilty parties with a five-year prison sentence, a fine, or both.

Meanwhile, Malaysian authorities have yet to confirm these findings, so stay tuned for updates on this developing story.

Also read: Report: Malaysian Consumers Warned That Fish May Be Non-Halal, Here’s Why