From McD to KFC, Pizza Hut to Burger King, Krispy Kreme to Baskin Robbins, it is beyond a doubt that M’sians just love their fast food and sweet sugary goodness. Why wouldn’t we, when it tastes so good?!

Well, you might want to pump a break on that, because as it turns out, a typical western diet can do even more harm to a person’s body, as revealed in a report by Next Shark. We are all very aware of how fast food and sugary food can cause cardiovascular disease and obesity, among other diseases. However, did you know that a western diet can also impair brain function and appetite control??

This is what a group of researchers from Britain, America and Australia found in a study.

They gathered 110 lean and healthy students between ages 20-23 and split them into two groups. The first group were given their normal diet and the second group were given fast food, Belgian waffles and sugary food. The experiment was done for a sum of 7 days.

After it was done, the researchers found out that the group which followed the western diet performed worse on memory tests and craved more junk food just after eating an entire meal! Besides that, they also found it hard to quit because the food prevented their hippocampus (the part of brain that helps with memory and regulate food intake) from properly functioning.

“After a week on a western-style diet, palatable food such as snacks and chocolate become more desirable when you are full. This will make it harder to resist, leading you to eat more, which in turn generates more damage to the hippocampus and a vicious cycle of overeating.” said one Richard Stevenson, a psychology professor.

He stated that a hippocampus that works well helps us block out memories related to food when we’re full to keep us from wanting to eat. In previous research with rats and other animals, a link has been discovered between hippocampal function and junk food. However, according to the professor, more studies need to be done for a more definitive link.

But alas, fret not, because based on the experiment conducted, it was found that the damage is reversible. After three weeks of going back to a normal weekly diet, the experimental group showed results similar to that of the controlled group. Which is rather good news, but practising a healthy and balanced diet should be our way of life, no matter the circumstances. After all, it is always better to prevent than to cure. 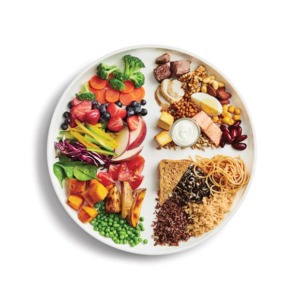 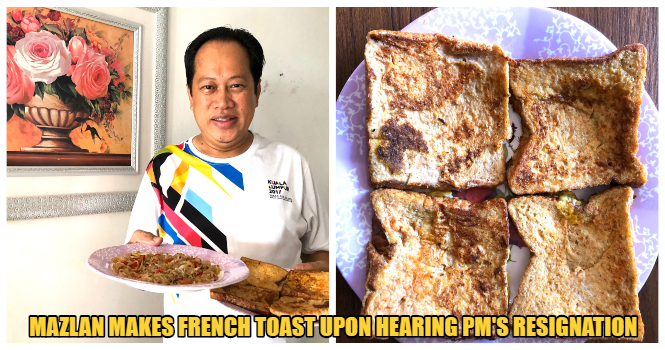