Former PKR deputy president, Azmin Ali, PKR vice president, Zuraida Kamaruddin and nine other MPs from the party have been fired after they attempted to form a backdoor government behind the back of Tun Dr Mahathir Mohamad.

They have since been labelled traitors of the Pakatan Harapan government, but they have denied these accusations.

Zuraida Kamaruddin uploaded a video of her mocking PKR and its leaders by saying ‘bye’, reported Kini TV.

In the video, she and a few others can be seen sitting and waving to the camera. 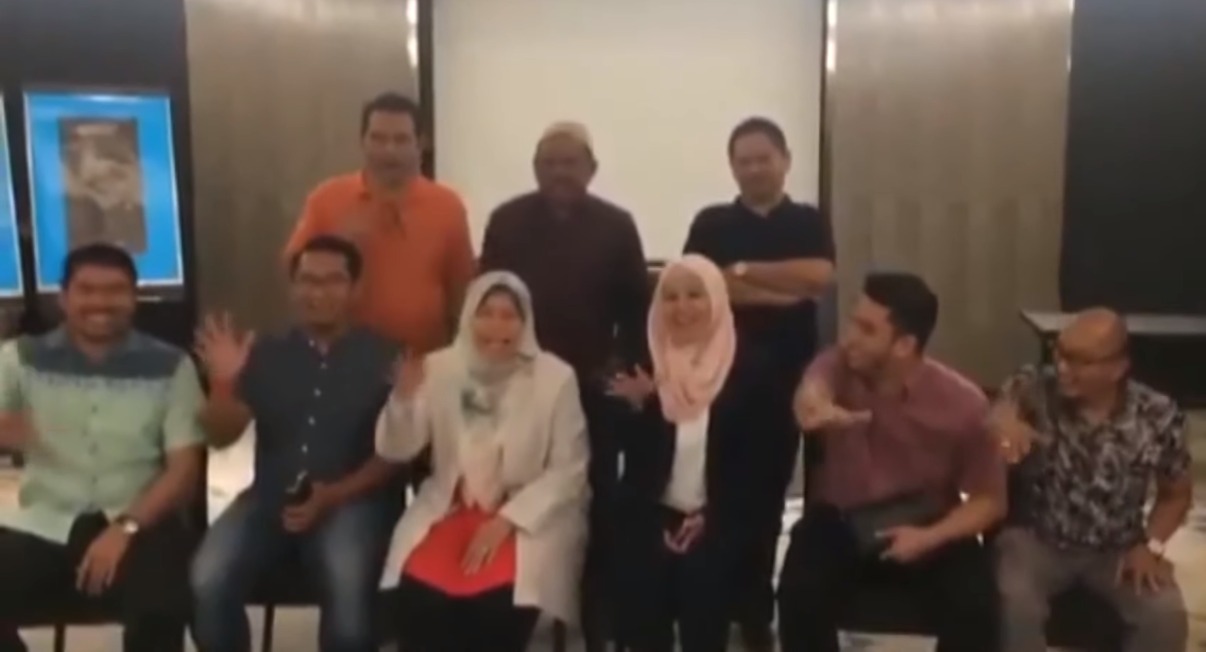 “Anwar?” she says, while the others echo “bye”.

Previously, the group of 11 ex-PKR MPs denied accusations that they are traitors but put the blame on PH members for trying to remove Dr Mahathir out of office by forcing him to give an exact date to hand over the government to PKR president Datuk Seri Anwar Ibrahim during the Pakatan presidential meeting on Friday (21st February).

You can read about it by clicking the link below.

Also read: “We Are Not Traitors, We Joined Forces With UMNO, PAS & Others to Save Malaysia” – Ex-PKR MPs 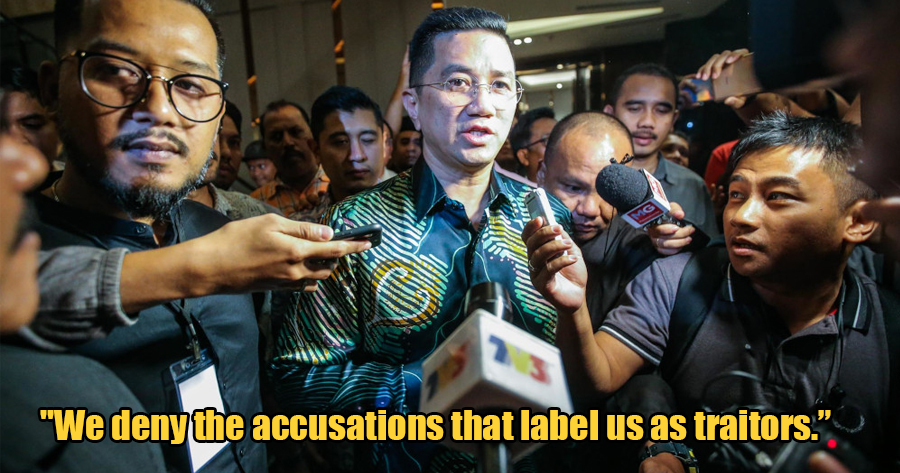