Hold on to your seat folks, because after reading this, balls or no balls, you’re bound to flinch!

A 21-year-old boy impaled his testicles when performing a pole vault at his university and the worst part, (well, second worst) is that the entire thing is on TikTok!

Zach McWhorter, a pole vaulter from Brigham Young University, recorded his stunt on TikTok and whilst performing, he accidentally impaled himself with the pole right in his testicular area. The video then shows him falling after the stunt, but stops there with no further footage.

However, according to article by BuzzFeed, he said he immediately assessed the damage it caused and stated how he could see right into his scrotum. Must not have been a pretty sight>< 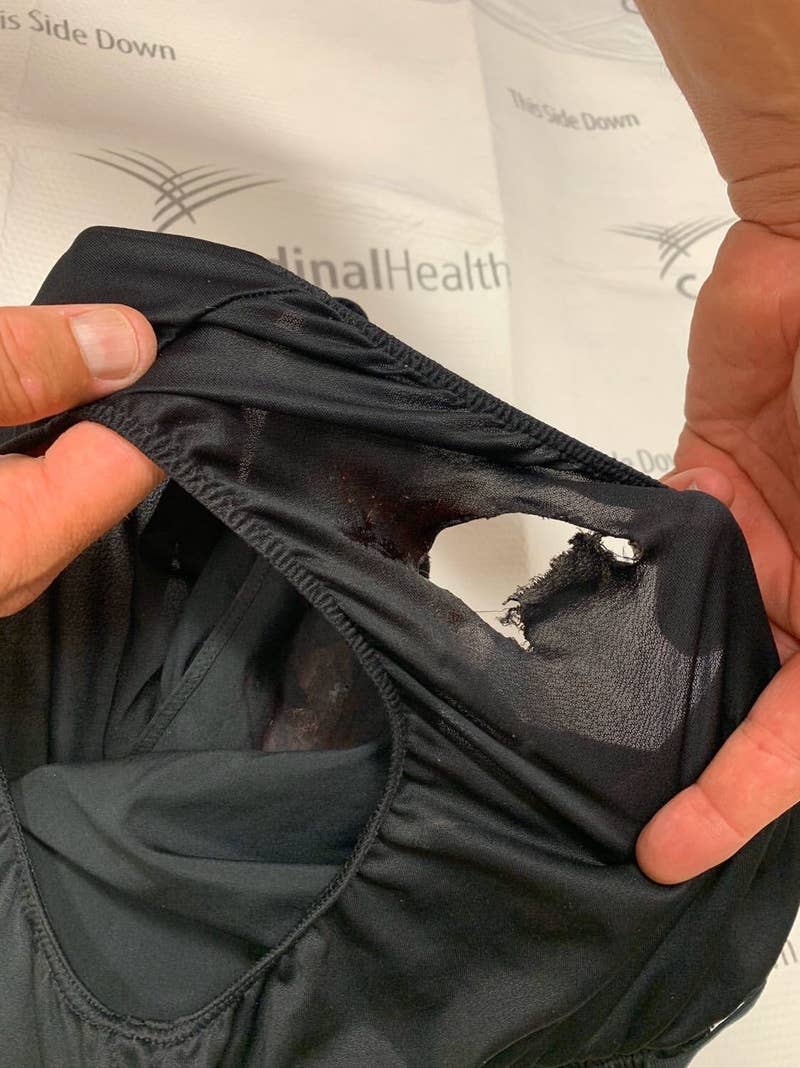 Thankfully, his coach who is also his dad and a urologist, saved the day by taking him straight to the hospital where he received 18 stitches. He also noted how it wasn’t that brutal, as he was just left with a scar. This is what he told BuzzFeed.

“Immediately after the incident, we got in his car and drove to the hospital, and he sewed me up. It required 18 stitches!”

“Fortunately, as far as I know, there is nothing wrong with my testicles — just a scar. One day, we’ll find out if they function or not…”

He also added two tips for future pole vaulters out there to avoid puncturing themselves:

So there you have it guys, ways to prevent balls on a stick.

Also read: 57yo Man Gets Erection That Won’t Go Away After Undergoing Surgery For Erectile Dysfunction