The Wuhan virus craze may have died down on the interweb due to the news of Prime Minister Tun Mahathir Mohamad resigning and the subsequent dissolving of the Malaysian cabinet.

But that doesn’t mean that people are not still trying to purposefully spread and infect others with the coronavirus.

Case in point, a Chinese student studying in a Cheras university was apparently seen spitting her saliva into an apartment swimming pool, as shared to WORLD OF BUZZ by a concerned netizen, who wishes not to be named. 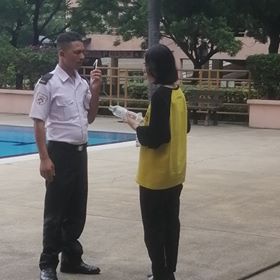 “So, this woman suspected to be a student from China from a Cheras university, on the 25th of February 2020, 3:30pm; at a nearby condominium, she spat her saliva into the pool. She drank a mouthful of the water and spit it back into the pool. She walked around the swimming pool and continuously spit into it and when the guard came, she ran into a shop, bought a bottle of water, spit into the bottle and poured it into the swimming pool,” the netizen said.

In a video shared to us by the concerned netizen, the woman can be seen walking by the side of the pool, before stopping, facing the pool and spitting into it. The guard had apparently saw this and chased the woman away from the pool area. She then later returned with the water bottle in which she spit in and poured out into the pool, in which the guard had to chase her away again.

The woman had also not only spit into the main swimming pool, but also into the kid’s pool. She apparently showed no signs of intoxication or remorse for her actions when confronted by the security guard.

It’s unsure as to why the woman decided it would be a good idea to spit into a pool that is utilised by an entire building of people, but her actions could potentially cause an outbreak of the virus if she is infected.

We genuinely hope that the condominium management drains out the swimming pool and cleans it properly before any of the apartment residents decides to cannonball into it.

It’s still uncertain as to if the woman was detained after her actions but we hope that the authorities look into this to ensure that no one is infected because of her.

What are you going to get out of infecting others anyway? 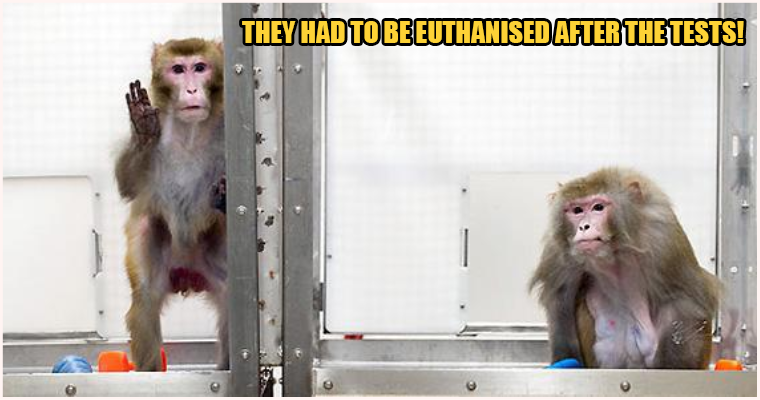