A while back ago, a University Malaya student gained nationwide attention after he staged a solitary protest during his own convocation by revealing a large cardboard sheet that read ‘WHY VC MUST RESIGN’ on stage. The incident has since caused a national uproar, with the country left divided between supporting or condemning his actions. 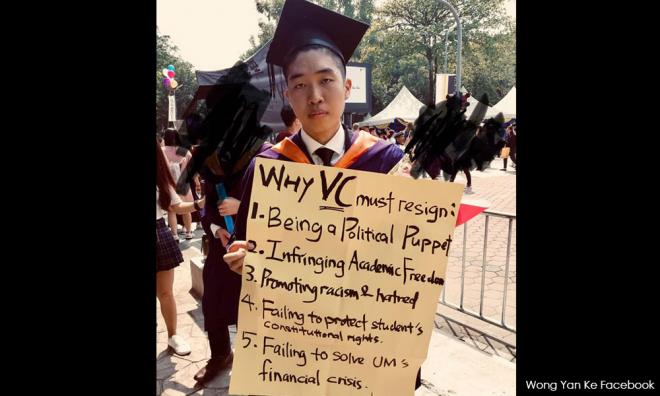 Well, whether if you support Universiti Malaya (UM) graduate Wong Yan Ke or not, the authorities have made up their minds on what sort of punishment he should face for pulling a stunt like that, according to Malay Mail. 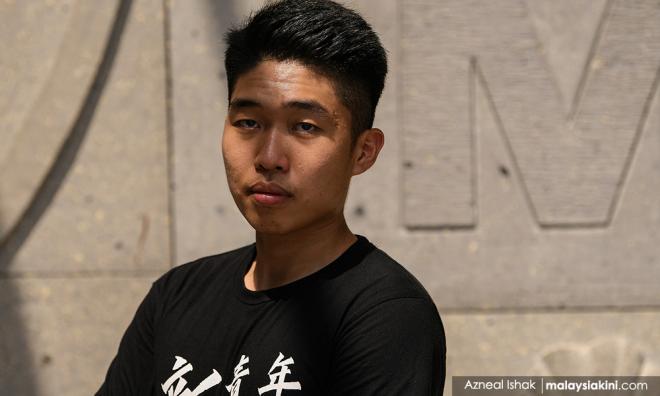 According to Wong, he will be charged today (26th February 2020) over the protest that he held in October 2019 during his convocation at University Malaya, demanding that the Vice-Chancellor of the university, Datuk Abdul Rahim Hashim, to resign from his position.  He said that he had received a call yesterday (25th February 2020) from PDRM, informing him that he will have to be at the magistrates’ court over his protest.

“I will be charged under Penal Code’s Section 504, which is about breach of peace and public order,” he told Malay Mail.

Section 504 of the Penal Code covers the offence of causing intentional insult with intent to provoke a breach of the peace, which carries either a maximum two-year jail term, a fine, or both.

Also read: Netizens Are Calling For UM to Retract Graduate’s Degree For Asking Vice-Chancellor to Resign 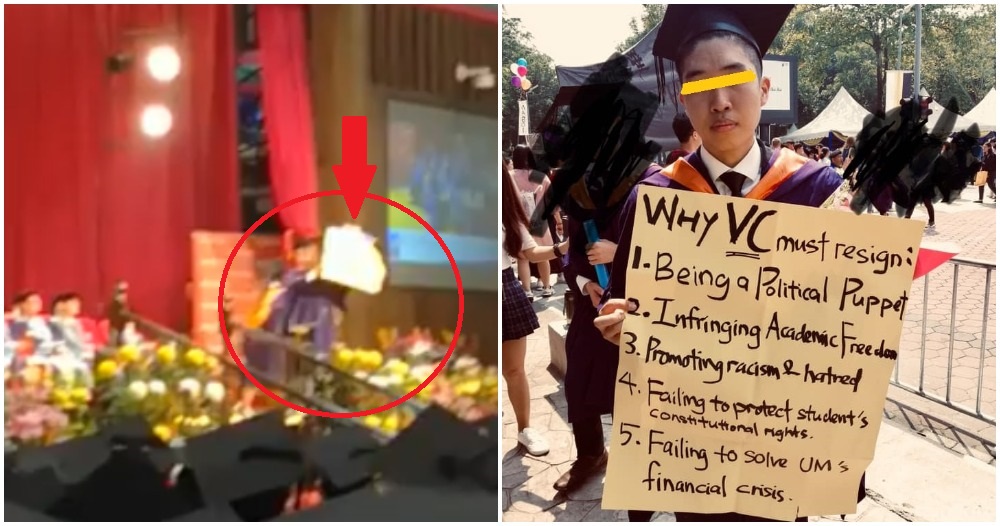