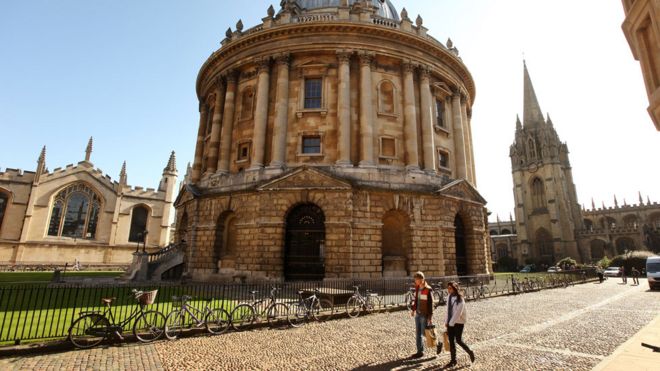 Making it into the university is an honour in itself, but to land yourself a permanent teaching position in the University of Oxford is a whole other feat worthy of commemorating. After all, they’re not just going to accept anybody into their ranks, not when they’re nurturing some of the world’s brightest thinkers for the future. 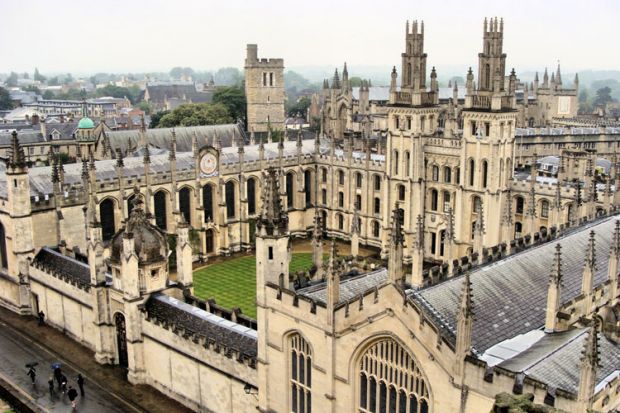 As such, consider us Malaysians to be both very proud and very fortunate that we have Dato’ Dr Afifi al-Akiti, or also known as Sheikh Afifi, representing us among the permanent teaching staff at the University of Oxford! 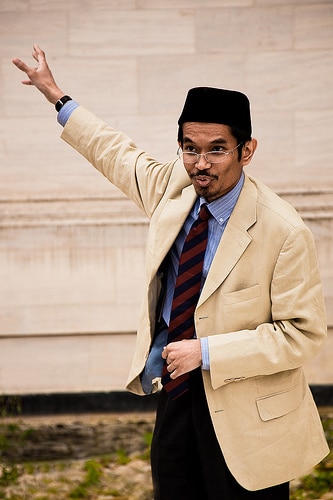 According to Orang Perak, Dr Afifi is the first ever Malay-Malaysian lecturer to have been offered a full time teaching position at the University of Oxford, where he teaches at the Faculty of Theology at Oxford University. He is also a  KFAS Fellow in Islamic Studies, and a fellow at Worcester College. Throughout his academic life, Dr Afifi has received a First Class degree in Scholastic philosophy and the History of science from the Queen’s University Belfast. 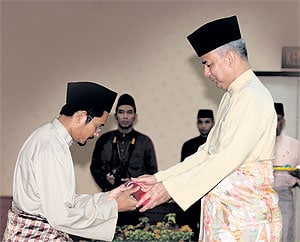 Locally, Dr Afifi has been appointed Privy Councillor to the State of Perak, Malaysia by the Crown Prince of Perak.

With achievements like that, we have to say that we have nothing but utmost pride for Dr Afifi, and hope that his academic feat continues to nurture scholars in the future!