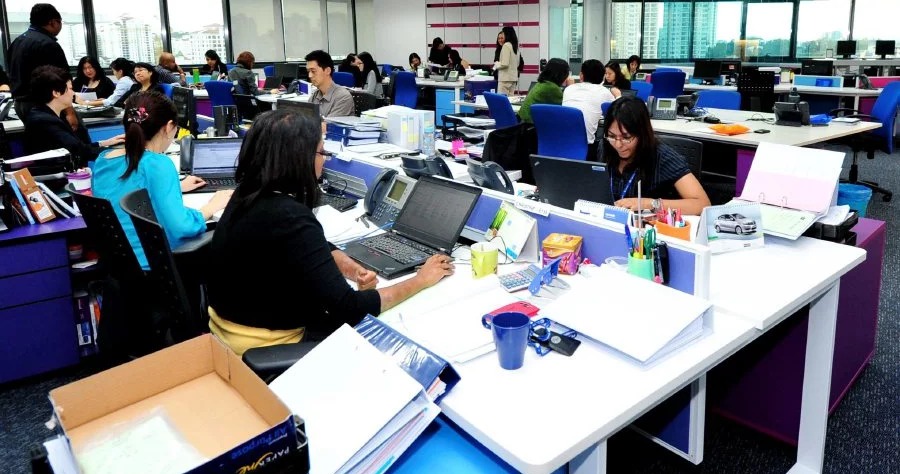 Time to get up off our butts and get moving, guys! For those of us who have a desk job, we spend most of our waking hours sitting down and sedentary, which is really bad for our health. While you may already know this, recent studies from the Norwegian School of Sport Sciences in Oslo show that sitting for long hours can lead to an early death. According to the study published in BMJ, Ulf Ekelund and his colleagues analysed eight studies that encompassed 36,383 adults in the US and Western Europe aged 40 years or older. All of these people used accelerometers – wearable devices that track activity during waking hours – to gauge their movements.

The respondents in the studies were tracked for about 5.8 years and during this period, 2,149 participants passed away. They found that those who spent more than 9.5 hours sitting down or being sedentary were linked to an early death. The researchers said that those who were inactive had a five times higher risk of early death compared to those who were the most active, CNN reported. Conversely, they discovered that even doing light or moderate exercises such as housework can lower the risk of early death by at least 52%. This was based on studies done on people who had at least 60 minutes of light exercise a week or five minutes of moderate intensity exercise. Examples of light intensity exercises include cooking or washing dishes while moderate activities include brisk walking or mowing the lawn.

This proves that the saying, “doing something is better than doing nothing” is true and the scientists also recommend that to be healthy, one should do at least 24 minutes of moderate intensity activities every day. Ulf Elekund said, “Sit less, move more and more often, as all physical activity is beneficial for longevity.” They also concluded that the results in the study may not be applicable to the younger generation but still, it’s always good to start being healthy when you’re young!

Also read: Study: Napping Too Much During Daytime Could Be a Symptom of Alzheimer’s Disease