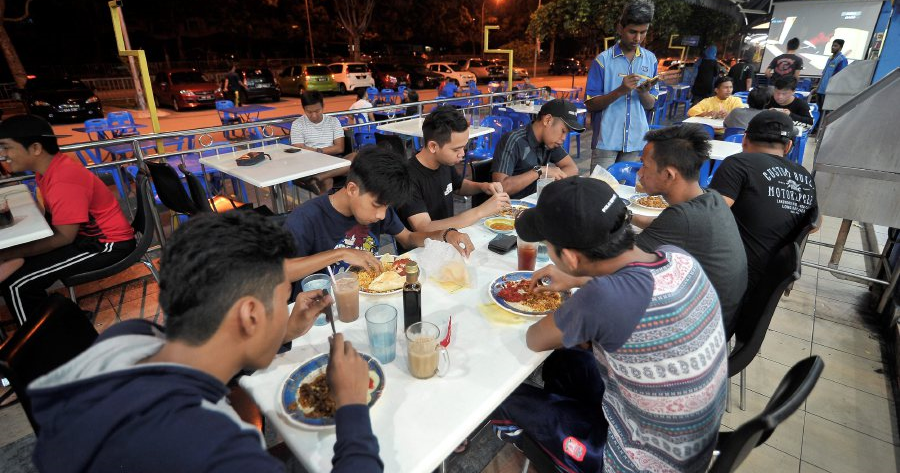 You might want to think twice before deciding to indulge in that supper, everyone!

A recent study published in the International Journal of Cancer on July 17 has warned that eating after 10pm or going to bed on a full stomach can actually increase the risk of the two most common cancers in the world. According to CNN, the study says it is advisable for people to eat their dinners before 9pm or taking their suppers at least two hours before going to sleep as this can reduce breast and prostate cancer risk by 20%. This study is the first to analyse the connection between cancer risk and the timing of meals and sleep.

Dr. Manolis Kogevinas, a research professor at the Barcelona Institute for Global Health in Spain and lead author of a new study on the topic said, “The mechanisms are not clear. What we know from experimental studies is that we are conditioned to function in different parts of the day. We — not only humans but all living organisms — have developed throughout time functioning differently in day and night.” In the study, the scientists followed 621 people who were diagnosed with prostate cancer and 1,205 who had breast cancer, while 872 male and 1,321 female patients without cancer identified as the control group were chosen randomly from primary health centres throughout Spain.

These two cancers are reportedly the most common and are also strongly associated with night-shift work, circadian disruption and alteration of biological rhythms. Researchers at the Barcelona Institute for Global Health (ISGlobal) decided to determine whether meal timing influenced the risk of breast and prostate cancer. They noted down each participant’s lifestyle and chronotype – an individual attribute linked to a preference for morning or evening activity. Some of the points that were of note included meal timing, sleep habits, and chronotype as well as completing a questionnaire on their eating habits and adherence to cancer prevention recommendations.

“Previous research has shown that breast and prostate cancer risks are associated with night-shift work and the disruption of circadian rhythm, or a person’s sleep-wake cycle,” Kogevinas said.

Before this, the World Health Organization’s International Agency for Research on Cancer said that people doing shift work had disrupted circadian rhythms that could be a health hazard that could probably lead to cancer in humans. However, this new study did not include people who had done night-shift work. Although the data is still new and will need further research in other populations, these findings are definitely something to note. Guess we should start following that age-old advice of not eating dinner too late!

It’s time to kick that supper habit, guys! No more suppers at the mamak!