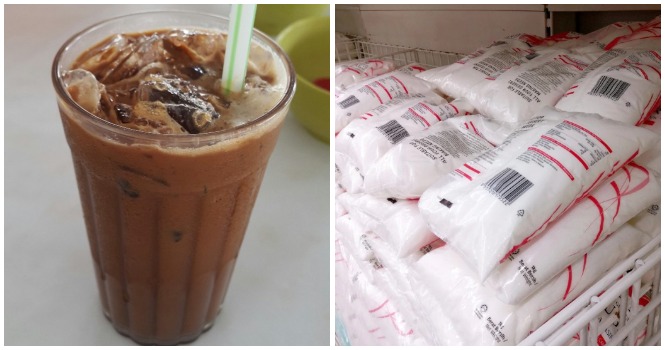 We’ve heard that drinking sweet drinks could lead to diabetes and even obesity as well as a plethora of health problems. A recent study made a shocking discovery that consuming sugary drinks could actually increase the risk of many types of cancers as well.

According to New Straits Times, the study which was done in France found out that drinking sweet drinks like sodas and fruit juices is related to a higher chance of getting a few types of cancer. Sugary drinks have increased in popularity all around the world and these drinks have already been linked to obesity. One of the main factors that cause cancer risk is obesity, based on the study published in BMJ.

A group of researchers in France wanted to study the link between high consumption of sugary beverages and the risks of cancer in general, including breast, prostate and bowel cancers. Over 100,000 adults participated in the survey and the average age of the participants were 42 years old, with about 79% of whom were women.

The participants were engaged in the study for up to nine years and they were required to answer two 24-hour certified dietary questionnaires online. The questionnaire also included counting their daily sugar intake as well as the amount of artificially sweetened beverages and 100% fruit juices. Researches identified that even a 100ml increased intake of sugary beverages a day was linked to 18% higher chances of cancer and 22% increased risk of breast cancer. Drinks and fruit juices sweetened by sugar have the same increased risk also.

When the researchers did a follow-up with the participants, they identified 2,193 cancer cases and the average age of diagnosis was at 59 years old. Although they did not confirm the cause of the cancer prognoses as the results of the study came from observation, they had a large sample size and were adjusted for other influential factors.

Graham Wheeler, senior statistician of the Cancer Research UK said, “This large, well-designed study adds to the existing evidence that consumption of sugary drinks may be associated with increased risk of some cancers.” The researchers also proposed that imposing a tax on sugary food and drinks could have an important effect on the rates of cancer.

We should keep an eye on our sugar intakes and work towards a healthier lifestyle. You might want to think twice the next time you buy that boba. Health is wealth, okay?

Also read: Rich Doctor Who Died From Cancer Said on Deathbed That There’s More To Life Than Money & Riches