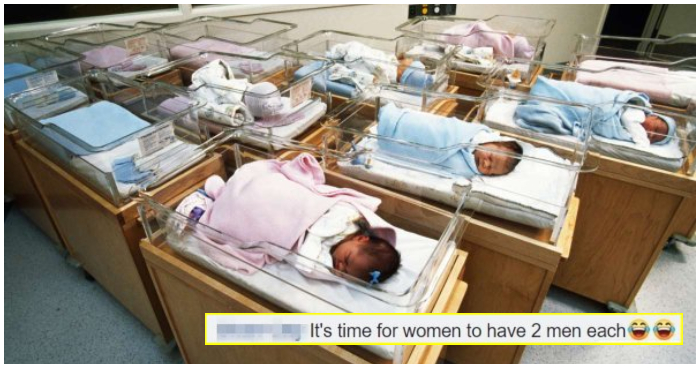 Looks like there’ll be more than a few less lonely girls, at least in Malaysia! In new demographic data released by the Department of Statistics Malaysia, it was found that there are now 16.8 million males and 15.8 million females in the country. That’s a whole one million in difference!

Although this is not something new, with Valentine’s Day around the corner, it looks like single males might have to find other alternatives for a date in Malaysia!

Bernama also reported that the population grew by 1.1%, putting our total number at 32.6 million people. The widening gap between the sexes could be down to the division in births in the fourth quarter of 2018, as there were more males born than females (4200 to be exact). However, all in all there were fewer babies born during that time as compared to the last quarter of 2017. 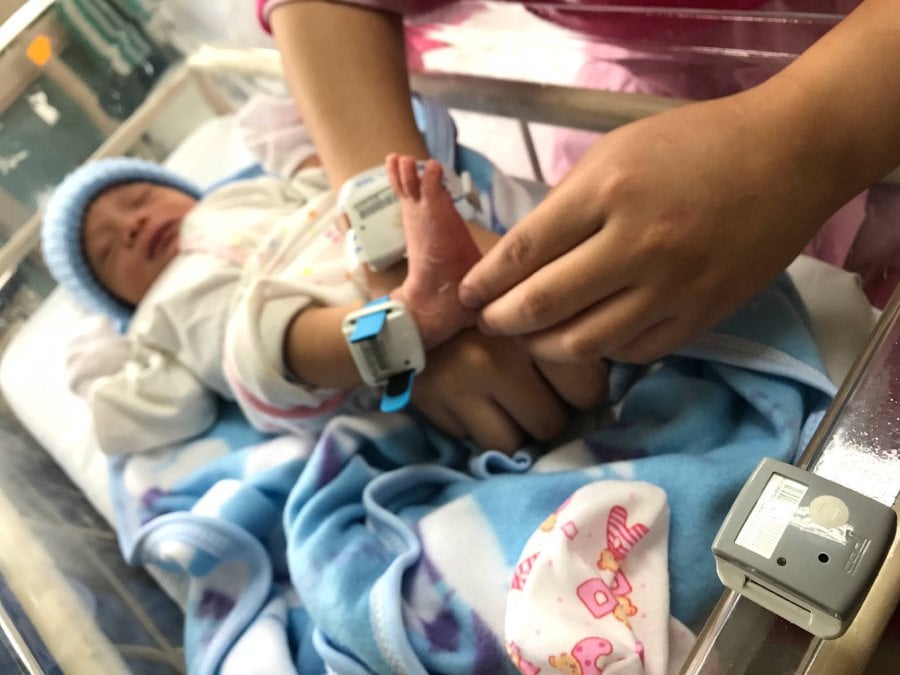 Selangor ranked the highest when it came to the number of live births, as well as total population. In fact, 25,600 out of the 127,400 live births registered in the fourth quarter of 2018 were in Selangor. For comparison’s sake, Labuan only had 420 registered births in the same stretch of time.

“Overall, Selangor is the most populous state in the country, with 6.5 million people; while the Federal Territory of Putrajaya has the lowest population, with 91,900 people.”

Where else do you get traffic jams and public transport queues as “pleasant” as the ones in Selangor, right?

Here are some of the amusing ways netizens responded when they saw the news about the number of males being so much more than females:

How will having one million more males than females in Malaysia affect our country as a whole? Perhaps it’ll put a dampener on those future Valentine’s Day plans? Sound off in the comments!