A video surfaced where it was discovered that two owners were abusing their pet bulldog including throwing it down the stairs.

Andrew Frankish, 22 and 19 year old brother Daniel captured their abuses on their mobile phone camera which later got discovered. The video made rounds on the internet and it shocked the whole world how cruel they were to their own pet dog.

Their bulldog, named Baby had to be put down due to the abuses that caused her to lose use of her hind legs.

Of the horrific abuses, some included the brothers jumping on the dog, stepping on her, violently swinging her around, headbutting her and driving her to the ground from head height. 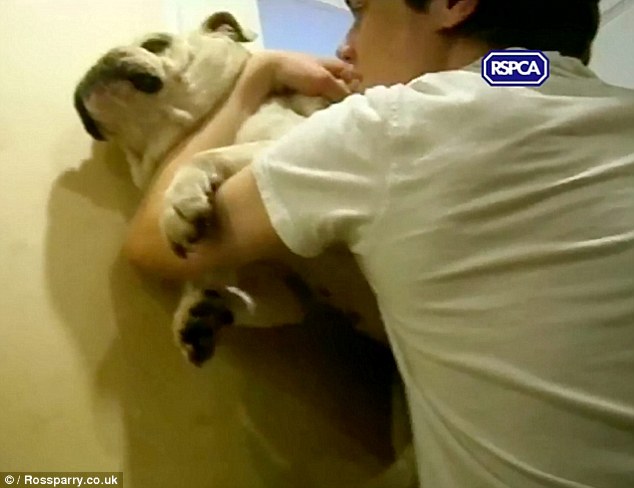 The worst act of all was when Andrew threw Baby down a flight of stairs which caused her to no longer be able to use both her hind legs. The whole incident was caught on film by the brother Daniel.

Three months later, Baby had to be put to sleep due to the incident. 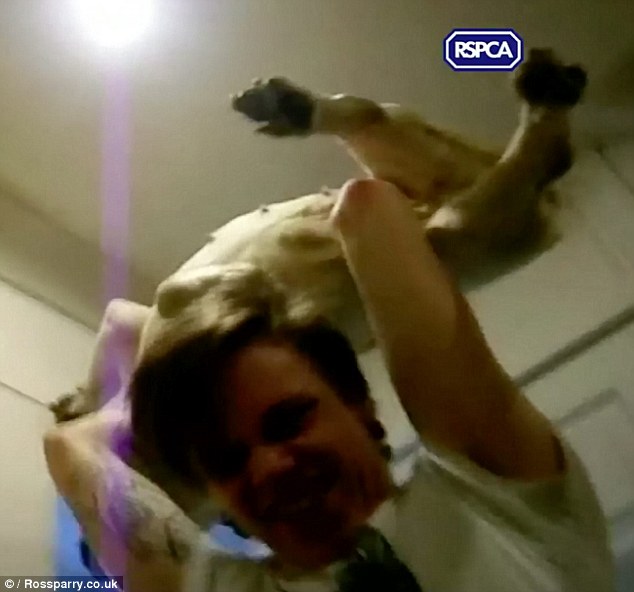 The incident happened back in 2013 but only came to light recently after the memory card was discovered on a supermarket floor. The two boys were charged but shockingly avoids jail.

The video made everybody uneasy as you can see Andrew picking up Baby over his head and threw her down the stairs in full force while laughing hysterically throughout the disgusting act. 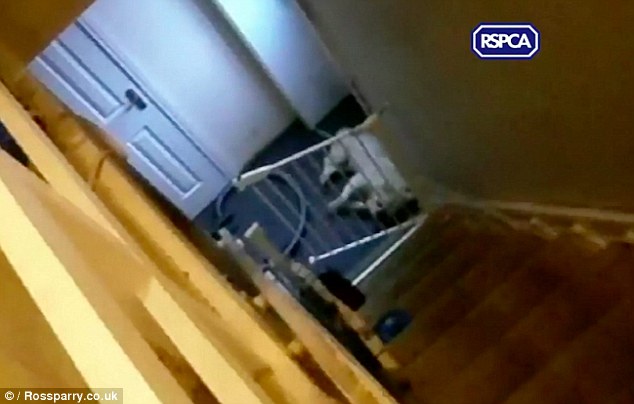 Last week they were sentenced at Hartlepool Magistrates’ Court to 21 weeks in prison, suspended for two years and a tagged curfew for six months, after pleading guilty to animal cruelty. However the two miraculously avoided jail time.

RSPCA inspector Gemma Lynch said: ‘The whole horrible ordeal seems to be for his and the younger man’s entertainment, for fun.

‘Everyone who has seen the video says it’s the most distressing thing they’ve ever seen. These are people who have seen a lot of horrible things.’ 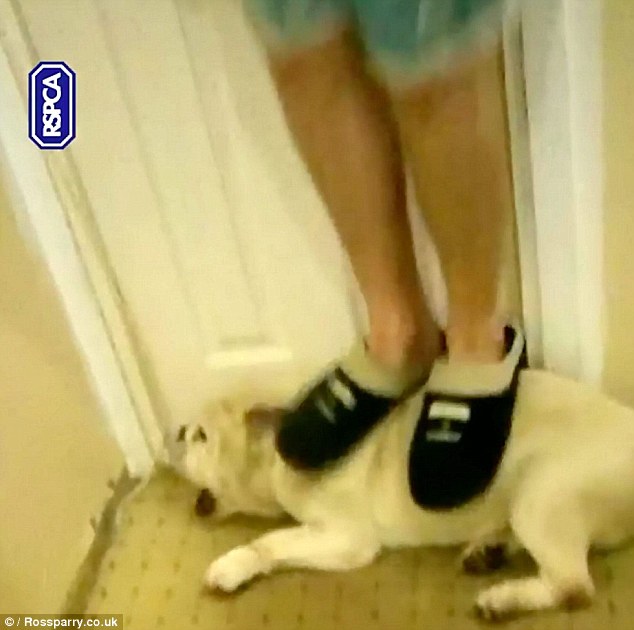 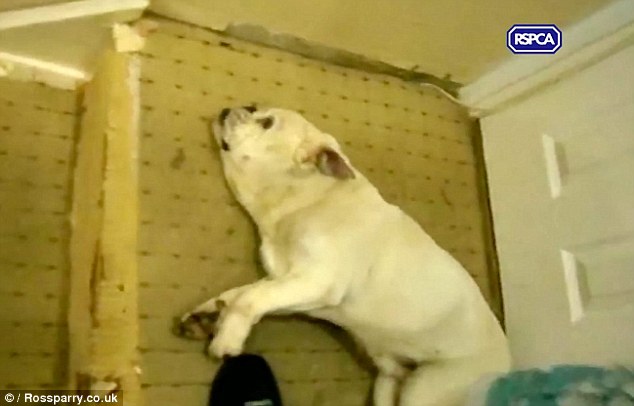 Following the sentencing a petition on Change.org to increase their sentence has attracted more than 62,000 signatures, and is attracting 100 more every ten minutes.

Petition organiser Alex Richardson-Lee, 24, explained that it was the ‘sheer brutality’ of the video which drove him to demand for a change in their punishment.

“These boys are clearly enjoying what they are doing to this puppy.”

“The bulldog was obviously terrified and she couldn’t fight back. It just really angered me and I thought, I can’t let this sit.” he said. 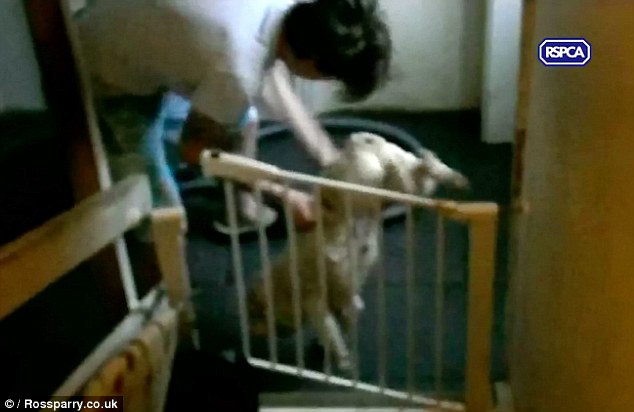 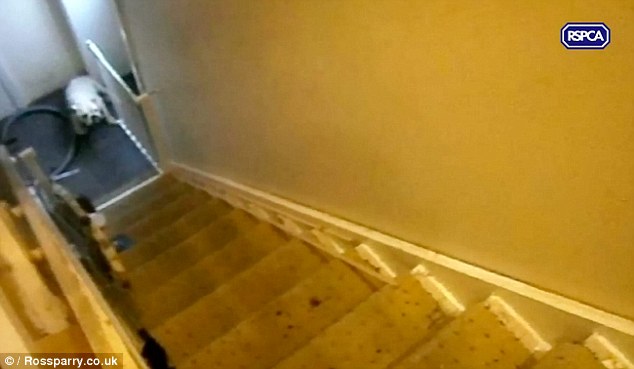 The petition is fast approaching its target of 75,000. Petitions having 100,000 signatories are generally guaranteed to be raised in Parliament.