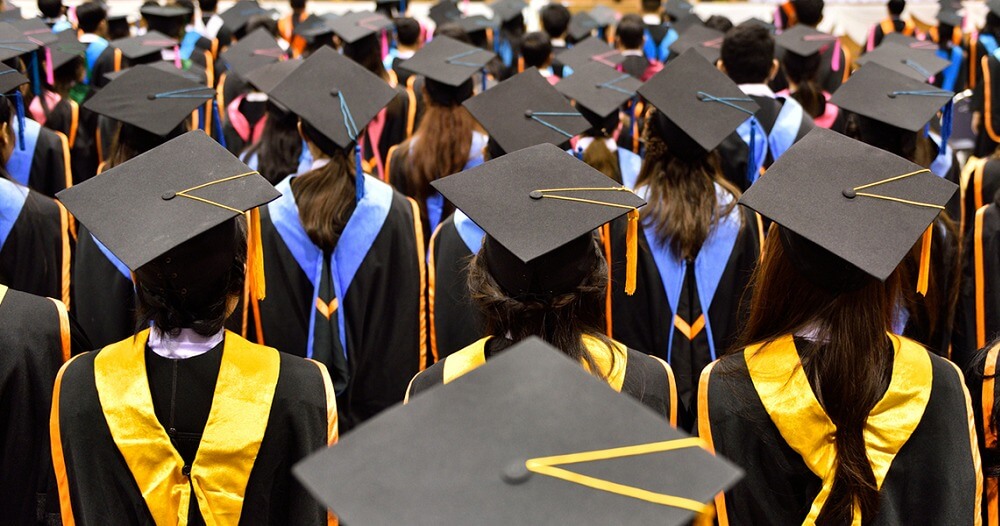 Ok, this is worrying!

According to The Star, about one in 20 potential employees in Malaysia possess fake qualifications. Meanwhile, one in 10 people has qualifications from unaccredited institutions, based on the findings of a corporate fraud investigation agency.

The data was obtained after a foreign documentary showed a list of over 80 Malaysians with local addresses who had allegedly purchased fake degrees through Axact. FYI, Axact is a Pakistani degree mill.

Managing director of Akhbar & Associates, Datuk Seri Akhbar Satar, revealed that five to seven per cent of people whom they investigated possessed fake degrees while 10 to 15 per cent of them had degrees from unrecognised universities. He was quoted as saying,

“Many of these people with fake degrees are applying for senior management jobs and it happens in multiple industries, including banks, clinics and hospitals.”

If you didn’t know, Akhbar & Associates is an agency that carries out background checks on potential employees for companies. Akhbar, who is the Certified Fraud Examiners Association (Malaysia Chapter) president, said that his agency found out that there were doctors with fake qualifications too. Oh dear, that’s quite concerning!

The former president of Transparency International Malaysia’s feedback was a response to an Al-Jazeera documentary about fake degree mills in Pakistan. Apparently, a list of people who had allegedly acquired the fake degrees – including PhDs and Masters – from Axact was revealed in the documentary.

Even though the students’ names were censored, the documentary showed that there were over 80 Malaysians with local addresses who allegedly bought degrees from Axact. The documentary also exposed sales tactics used by these fraud universities which hand out degrees to thousands of students, all without having to take a class or an examination. What’s even more shocking is that there are over 370 fake online universities which claim to be based in America. Some of these shady universities – the ones linked to Axact, at least – are Brooklyn Park University, Nixon University and Newford University. That said, Axact has been seized by the Pakistani authorities. Its founder, Shoaib Ahmed Shaikh, was arrested and charged with fraud by the authorities. Thank goodness!

Akhbar noted that Malaysia is “one of the worst” in terms of people buying fake degrees mainly because background checks aren’t common practice here. On top of that, he shared that companies rarely lodge a report or take legal action against staff with fake degrees because often, they prefer to take internal action like asking their staff to resign voluntarily.

“In the end, these fake degree holders have no record of their fraud and will get a job in another company. They will continue to work in the system.” Speaking about the same matter, Datuk Dr Rahmah Mohamed, Malaysian Qualifications Agency (MQA) chief executive, said that organisations shouldn’t encourage “the practice of fake qualifications”. She reckoned that it was very crucial for employers to make sure that workers’ degrees are recognised by the accreditation agencies.

You can run a check on your potential employee and their qualification here.

What do you think of this shocking discovery? Let us know in the comments below!

Also read: Submitting Fake Degrees to Your Employer is a Serious Offence & You Could Be Fired