Pokok ketum, or kratom, is a popular evergreen tree that is commonly found in Malaysia. But most of us commonly know ketum for one reason: it’s use as a drug, as ketum leaves contain psychoactive ingredients that when consumed, can give off stimulating and euphoric effects. The leaves are typically boiled with hot water and then packaged, before being sold to drug addicts for consumption. The consumption of these bags of ‘air ketum’ are allegedly addictive. It is controlled under Section 30 of the Poisons Act 1952, which may result in a fine not exceeding RM 10,000 or 4 years imprisonment or both, if one is found guilty consuming or distributing ketum. 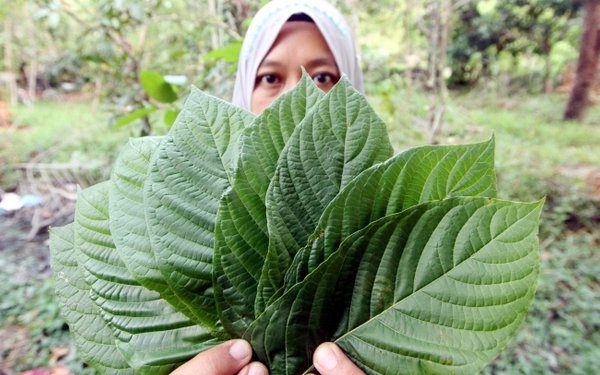 But in a very surprising development, the Royal Malaysian Police have now come out to say that they are now encouraging the growth of ketum for the development of the country, according to Berita Harian.

Now before all of you start scrambling to purchase your own pots of ketum trees, this new announcement was made explicitly with regards to the consumption of ketum for health purposes. The police will also be taking into account a few different aspects as a whole to ensure that this privilege will not be abused.

According to the Director of the Narcotics Crime Investigative Department of Bukit Aman, Datuk Mohd Khalil Kader Mohd, the relevant authorities will have to ensure that the growth of ketum will not leave lingering effects in the long run.

“In general, we don’t have any limitations on the growth of ketum plants for the sake of medicinal purposes, and if it benefits the country,” he said.

However, he stresses that all who are involved should be well aware of all the risks, especially in 10, 20 years to come. 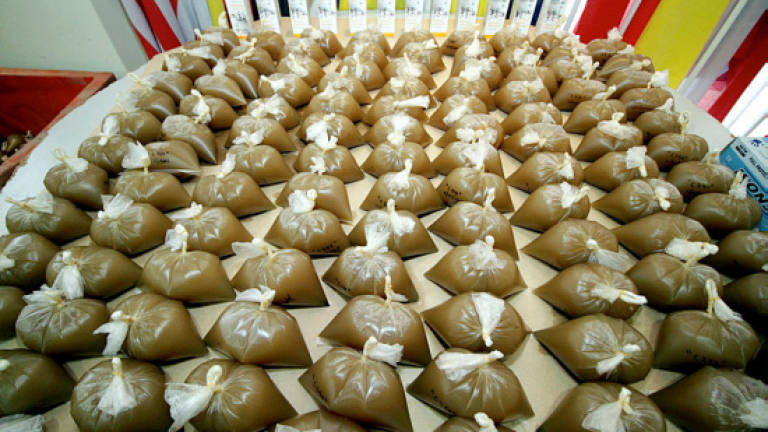 Prior to this, the growth of such plants had been under the purview of the Ministry of Health, and members of the public were strictly forbidden to grow them in their own properties.

Now that’s certainly a very interesting way of looking at this entire situation with ketum plants! While it does have its medicinal properties, is it safe enough to be regulated in use?

Also read: 14 Police Officers Ponteng Work to Have a Drug Party at a Public Parking Lot in Shah Alam