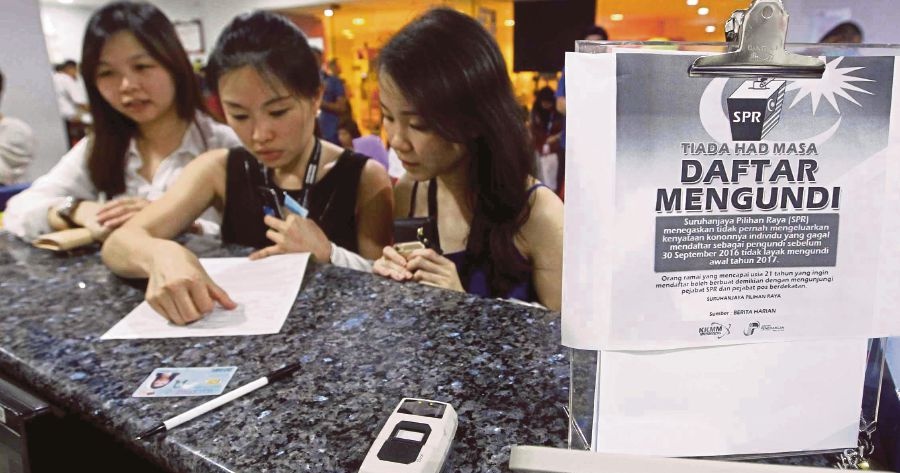 The new Election Commission (EC) chairman Azhar Azizan Harun was just appointed to the position on September 21 but he has already started to make reforms to ensure that future elections are improved. One of the first steps that he has taken to address election issues is to establish a Voters’ Registration Improvement Policy Committee. One of the first things they did was to clean up the electoral roll to ensure that there were no more “phantom” voters that consisted of voters who had passed away or those who were no longer citizens of Malaysia. These names who were no longer eligible for voting were removed. “Apart from that, the EC will also determine and confirm the existence many voters under one address. The EC will outline an approach or measure to increase new voters’ registrations,” he added. They will also ensure that the electoral roll is regularly maintained so that the names on it are accurate. The EC has held several meetings with JPN to discuss any issues regarding voters as well. Meanwhile, the special committee will be assisted by a working committee that will perform the necessary tasks to keep the integrity of the electoral roll intact.

“I hope with the establishment of the committee, it will be able to improve the accuracy of voters’ registration. This is one of the reforms of EC in improving the confidence and improving its image in the eyes of the people,” he added.

That is certainly the first step in the right direction! Kudos to the EC!