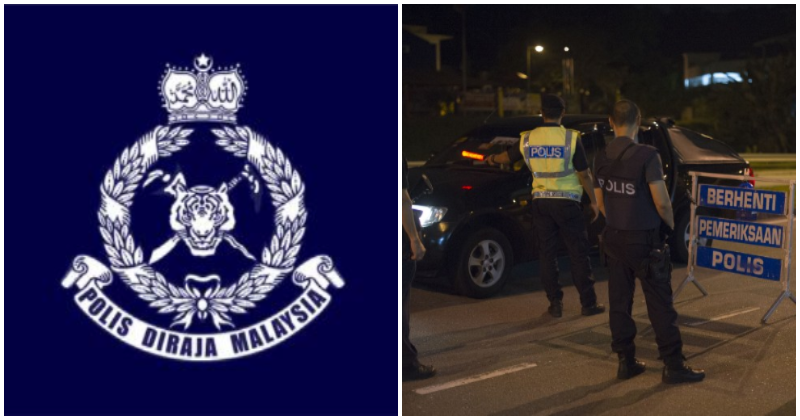 The nation was recently thrown into utter shock over Thivyah Veelurajan’s story of how she had called the ‘999’ emergency hotline, begging for her family’s life as robbers attacked them, only to be told to call the ‘Bilik Gerakan’ for help instead.

Her plight did not end there, as the robbery continued for a full 45 minutes while police officers sat idle in their cars just down the street, allowing the robbers to escape. You can read her full story here.

Immediately after the story broke, you guys took to the comments section to share your experiences, and they’re not all bad.

The first thing we need to understand is that, not all police officers are unresponsive and incompetent, as they’re truly committed to serving and protecting the general public.

But unfortunately for the good cops, the bad eggs have already created a bad reputation for police officers in general.

Most netizens pointed out how ineffective the system is.

A lot also highlighted how during an emergency, 999 is the number one will remember under distress.

“Call bilik gerakan?! Shouldn’t the 999 operator dispatch or transfer us to the correct department instead of asking us to call them ourselves? Emergency could mean life or death, an should not be taken for granted!” one furious netizen shared. Another complaint that people highlighted was how even when calling 999 or the police, shockingly, no one will come to your rescue at the end of the day. Here are other comments people shared:

This comment goes, “I called the police to report an accident. They asked me for my IC number. Was that necessary? Why didn’t they ask about the injured? At last, someone else helped the victim and I told them (the police) never mind. You should have heard the sound of relief she made, like it wasn’t her business and she didn’t need to make a report.”

Another somewhat broken part of the entire policing system is not only the fact that calling the ‘999’ emergency line doesn’t seem to be the faster route towards getting the help you need, but also, the fact that it is really difficult to even find these Bilik Gerakan numbers online!

Especially in emergency situations, the people should not be expected to scroll through Google to look for the right Bilik Gerakan number.

It’s about time the police be held accountable for their irresponsibility and for PDRM really look into the system or training they provide for the emergency hotline operators. Because, how many more innocent people have to get hurt for the authorities to actually do something at this point?

The system is broken, and we just can’t stand by anymore.

To all the good cops out there who truly care, thank you so much for your service and protection.