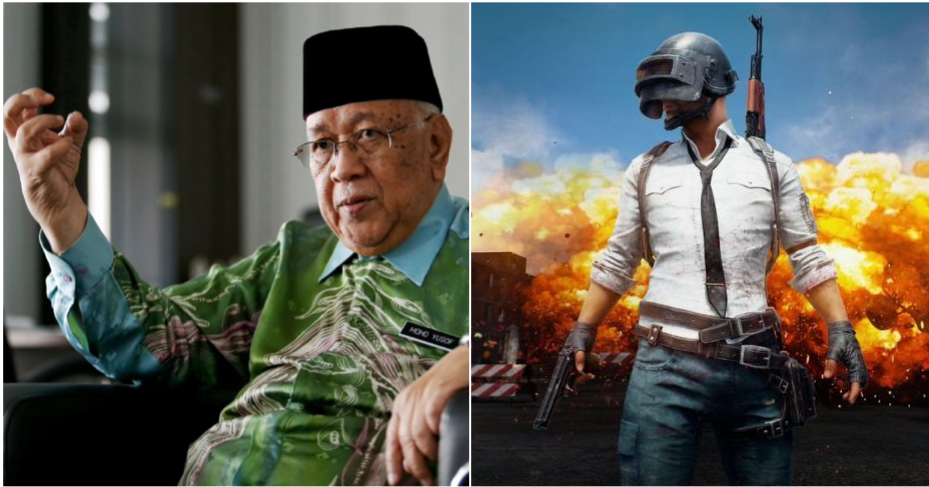 You probably have few friends who spend the majority of their time playing PUBG whether on their mobile phone or PC.

However, in light of the massacre that has happened in Christchurch, the Mufti of Negeri Sembilan, Datuk Mohd Yusof Ahmad has urged that the game be banned to prevent future violence. As reported by Berita Harian, he stated that the government should consider the suggestion because the game will leave a significant impact on children and teens as they grow up. He said,

“To me, everything about the game has been carefully planned for a long time. The intention behind it is to create a generation that loves war, fighting and violence.”

Datuk Mohd Yusof also explained that according to Islam, to be obsessed over something, be it on the PC or mobile phone is terrible too. He continued,

“We do not know what’s going to happen in the future. Right now, there is even a suggestion about removing the death penalty. So it is possible that one day you can own a firearm without needing a license. Think of the consequences.”

When asked about the massacre in Christchurch, he said that the incident was caused by the leaders of the world wanting to create hatred towards the religion. That’s kind of a long-winded way to say ‘Trump’.

Do we need to ban a game like PUBG to prevent future violence from happening?

While it’s true that some studies find a link between violent video games and aggression, many others don’t as well.