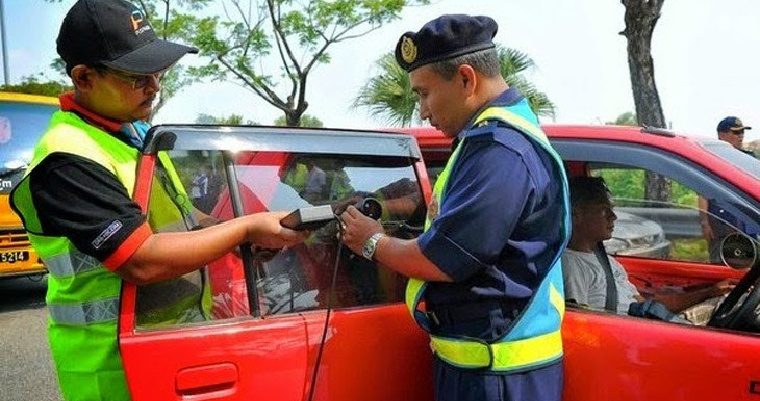 It will be 2018 in just a few short weeks and if you plan to buy a new car when the new year comes, then make sure to check the window tint! That’s because, it was announced that starting from January 1, 2018, all the window tinting on newly registered vehicles will need to follow the new MS2669 standard set by the Department of Standards Malaysia, as reported by The Star. However, if you want to buy a new car in 2018 then make sure it follows the new standards! The new MS2669 standard means that things will be easier for car tint film makers to adhere to the standards as there were no guidelines previously. The new automotive heat-blocking window film tint will have QR Code Security labels, which allow enforcement officers to check the tint specifications and whether it complies with the MS2669 standards. Apparently, all they have to do is use a compatible phone app and scan the QR code to obtain the full specifications. So cannot simply use different tints already!

This mechanism is also said to be able to resolve the issue of enforcement involving the use of different testing devices by motor vehicle accessory shops and the authorities. Transport Minister Datuk Seri Liow Tiong Lai explained that this prevents customers from buying unregulated tints and getting themselves in trouble. He said, “Before, there was no standard for car tint film makers and each had their own interpretation of what tint was acceptable under the law. The MS2669 standard was spearheaded by the AAA (Auto Audio Accessories and Air-Condition Traders Association) and supported by the Transport Ministry and Miros (Malaysian Institute of Road Safety Research), among others. With this mechanism, a lot of disputes over what tint is acceptable can be resolved.”

However, this new initiative was met with objections from several industry players, according to The Star. The Malaysia Window Film Association (MWFA) is concerned about this issue and urges the government to reconsider it.

“There are already two government bodies (JPJ and SIRIM) and one private company (Puspakom) to monitor and approve the window film before it goes on the road,” MWFA president Syed Hafiz said.

“Why don’t we strengthen these three bodies with vital input from the industry players rather than having a new set up, namely AAA and QAV Technologies just for this purpose?” he added.

So guys, make sure your new car follows the new rules ya!

Also read: Proton Plans to Launch Flying Car by 2019, Plus Other Major Improvements