While sports are generally encouraged to help keep the body in healthy shape and form, they also present dangers of their own that may leave more harm than good, should an accident occur. This is especially critical during competitive sports, where everyone tends to put in their all to win a gold medal. In an unfortunate twist of fate, one of our national athletes, silat practitioner Muhammad Faizul M Nasir’s ambitions of netting the country another gold medal were cut short when he was rushed to hospital yesterday (5th November 2019) after his tournament, according to Harian Metro. 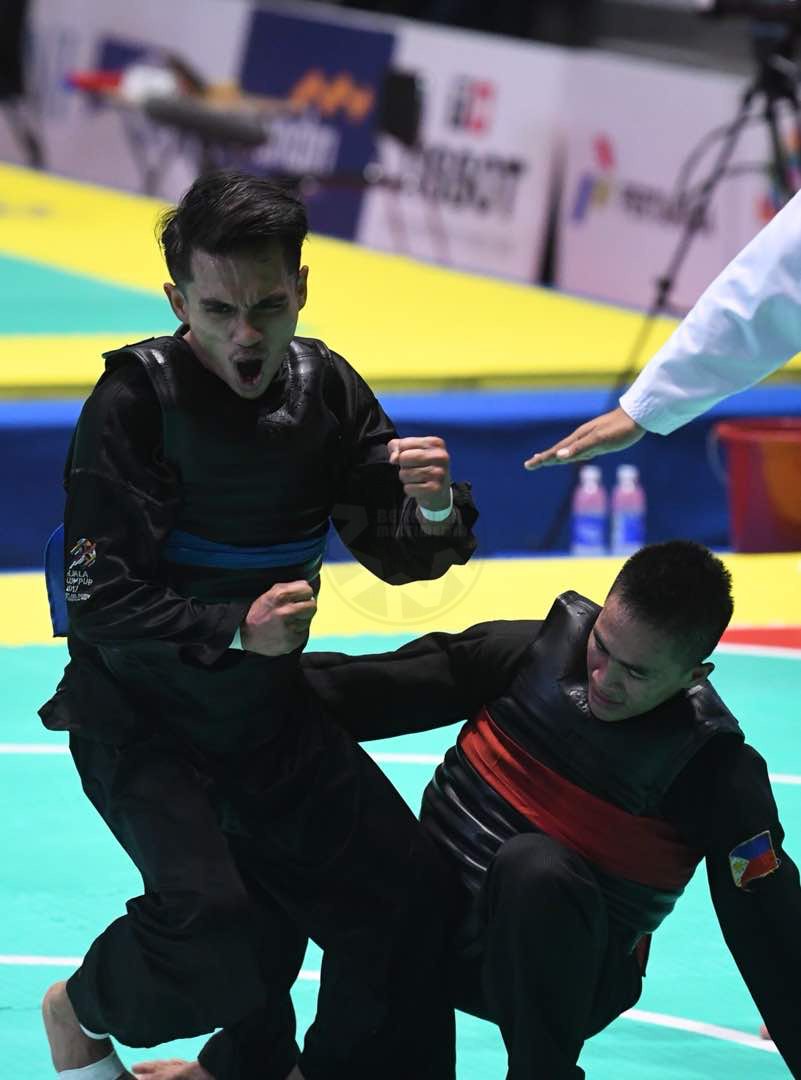 The incident took place as Muhammad Faizul was taking part in the Class Putra B (50-55kg) part of the silat tournaments being held at the 30th South East Asian (SEA) Games this year in the Philippines. As he was contending with the Philippines very own Dines Dumaan during the last round of the match, Muhammad Faizul suddenly fell before being allegedly kick by Dines, which is an illegal move in silat, according to this Tweet. It was said that he fell unconscious on the ground for three whole minutes before being rushed to hospital for treatment. In a statement released by the Deputy Minister of Youth and Sports, it is said that Muhammad Faizul has now regained consciousness and is currently being kept under close observation by a medical team.

We wish Muhammad Faizul M Nasir all the best on the road to recovery ahead, and hope that his injuries heal up quickly!