What’s your immediate reaction when meeting a celebrity? Hyperventilating? Trying your best to stalk them from a distance? Or maybe you’re brave enough to wanna go up to them directly and then ask them for autographs?

But for those who are really brave, you may want to consider changing your tactics, as a video uploaded by Twitter user @HarizHaiyyan goes to show.

If you’re not already aware, Canadian pop star Shawn Mendes recently landed on Malaysian shores as part of his South-East Asian tour, which was held on Saturday at Axiata Arena. 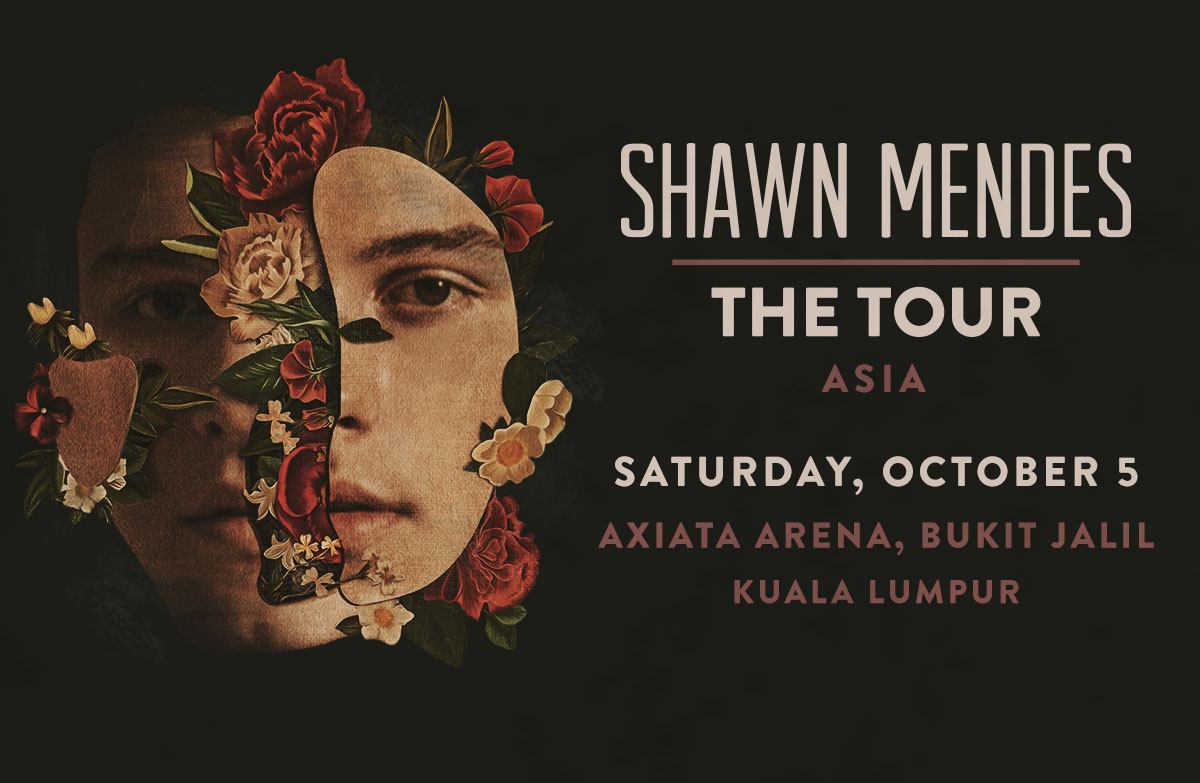 So as part of you know, being a triple-A celebrity, you would expect Mr Mendes to be traveling with a whole team of bodyguards whenever he goes out and about from his hotel kan.

But in a video shared over Twitter, the pop star appears to be completely relaxed and at ease as he was shopping in what appears to be KLCC. There wasn’t a single bodyguard in sight, despite him being legit one of the biggest names in pop music now. Whaaaat? Descending down an escalator, Shawn looks engrossed in scrolling on his phone alone, until suddenly out of nowhere, a guy tries to take a selfie with the star without asking him for permission. He rushes down the escalator, and stops right next to Shawn with his phone outstretched. But Shawn was just as quick to react, moving away just as the man tried to snap a selfie!

The video was captioned: “Some people are willing to risk being scammed to watch his concert. Shawn looks so prideful. Or maybe he doesn’t want to draw crowds. I don’t know, but this looks kinda rude.”

But Netizens were quick to point out that in the video, Shawn could be seen wearing his EarPods, which may suggest that he doesn’t want to be disturbed. It’s also understandable that he would want to have some time to himself in private, without being bombarded by fans.

They also pointed out how rude it is to simply intrude someone’s private space for a selfie without asking for permission.

“You can see him wearing EarPods and know he doesn’t want to be disturbed. Want a selfie? Queue for meet and greet.”

“He doesn’t even ask for permission and you want to talk about rude? Do you think he (Shawn) is your brother? He has his own life, he wants privacy. Prideful? How about you try being a human instead of an idiot?”

“Artists want privacy whenever they go without any bodyguards who are watching over them for 24 hours. He wants to spend time for himself too.”

Well, whatever your stance is on the issue, we should always remember to be mindful of other people’s personal space and privacy, whether if they are famous or not. Always ask for permission before you try taking a photo of someone else! It’s the polite thing to do.