So most of you who use social media probably have seen the two angry ladies yelling at a cat meme, right? No? Seriously? Come on lah, it’s everywhere now. Here’s one example of it, just to refresh your memory. 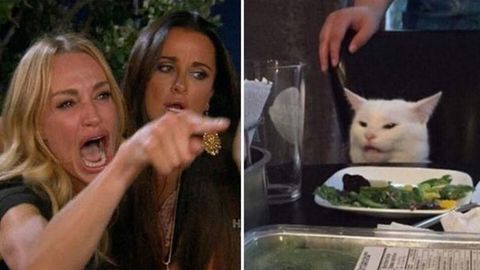 Okay, that’s just the basic template. Here are more ways the meme has been used: 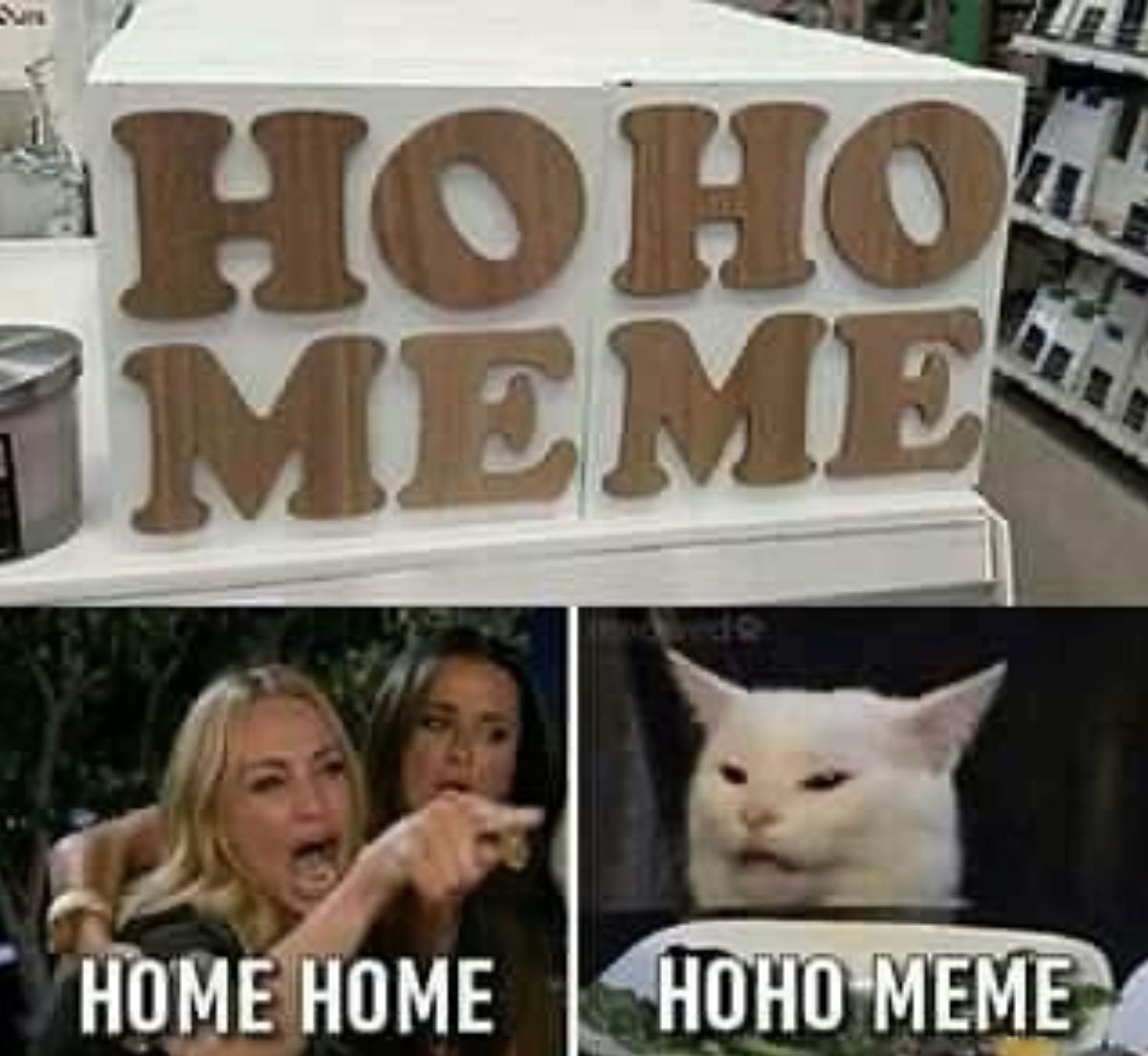 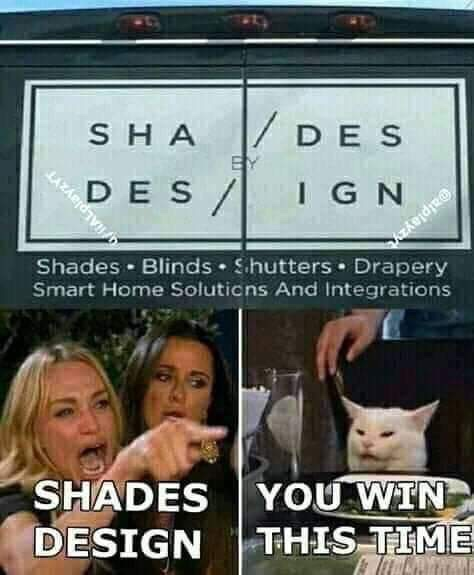 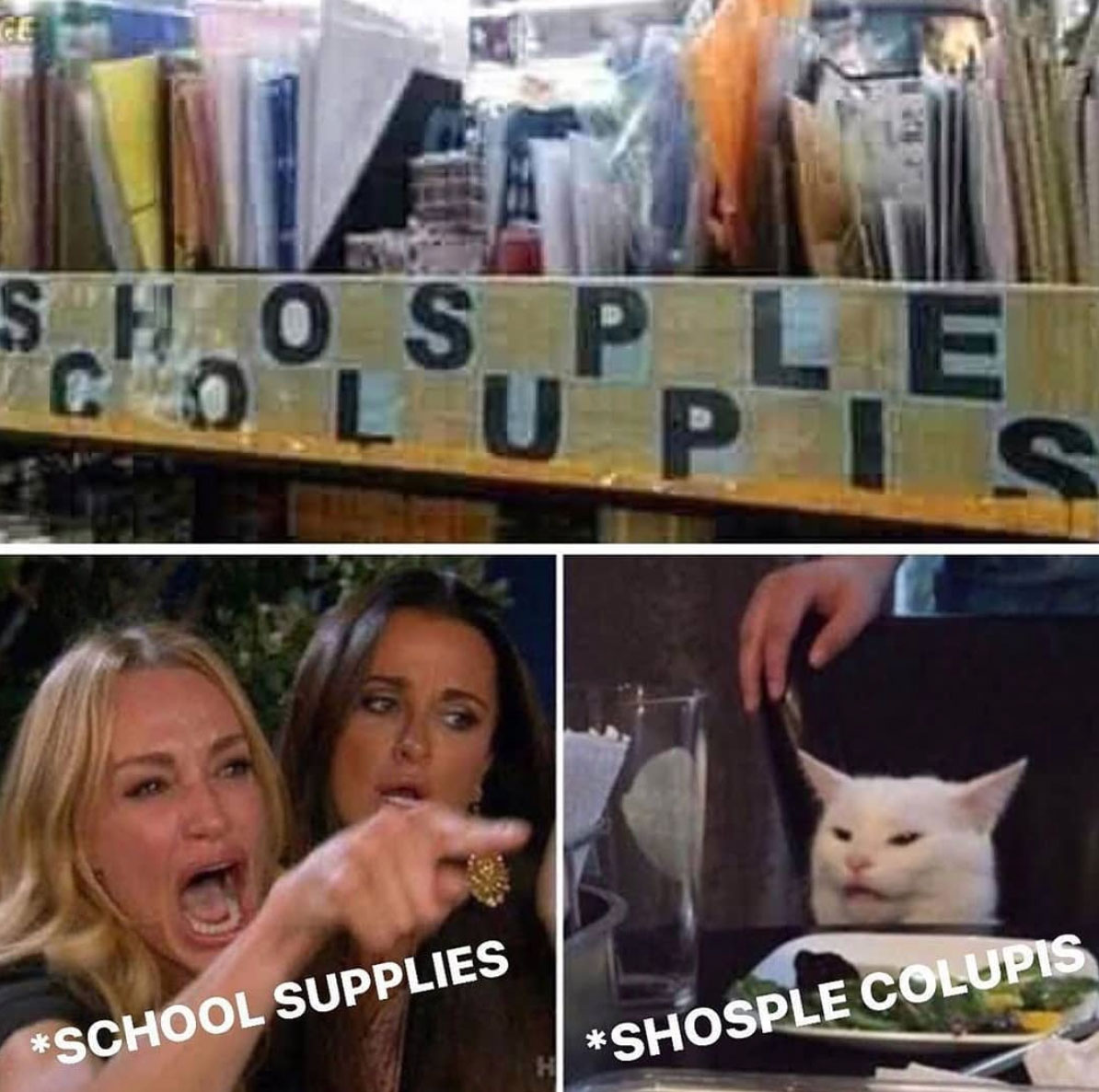 Now that we have you caught up to speed on this incredible gift that the meme Gods have bestowed upon us, let us show you something else that a Malaysian graphic designer has also bestowed us with. Designed by local graphic designer Peter Chan and uploaded to Facebook on 3rd December 2019, this is his own rendition of what the ‘woman yelling at cat’ meme would look like on an angpow packet. And you know what? It’s actually pretty frickin’ genius. Here’s a closer look at the design: Whether or not Peter plans to put these angpows up for sale remains unknown at this time, but we definitely think that he should because this is just so brilliant, we can’t even begin to describe.

Peter also has plenty of other pretty cool graphics to share on his Facebook page too, so be sure to check him out there!

But seriously, can we have one of those angpow packets this Chinese New Year please? We need it in our lives.