Many of us have heard of how we should treat servers and kitchen staff well to avoid getting any ‘special’ seasoning in our food. But this is the first we’re hearing of a chef choosing to add extra ‘flavour’ to the dishes of customers from a particular race. 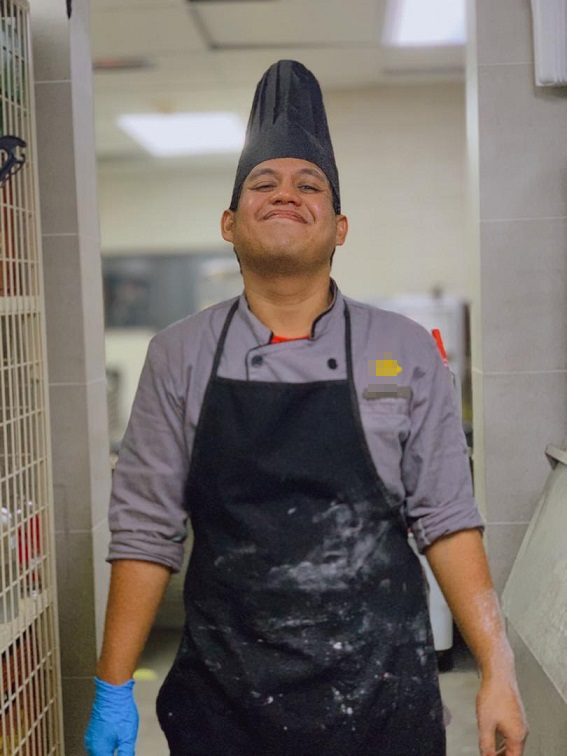 Recently, a post from Lowyat forum went viral after it exposed a racist chef from a grand hotel in Pahang for spitting in the food of all his Chinese customers. He even claimed that it’s the best part of his job!

The chef, who was identified on Twitter under the username @ABCDEpul, posted an outrageous tweet, admitting the outrageous act on his private account last Thursday (20th February):

“My job requires a lot out of me. But the best part about it is that I get to spit in the food of Chinese people.” 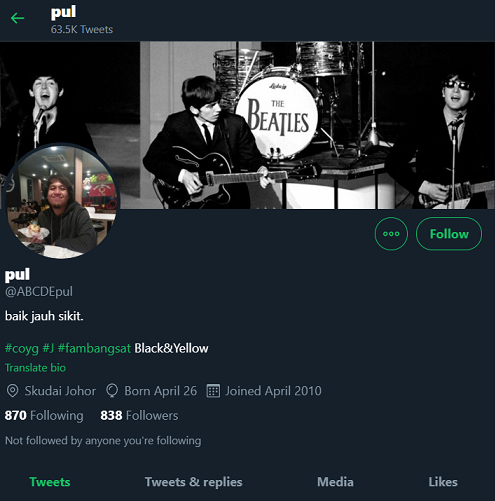 Netizens were appalled at how this chef seemed openly ready to announce his racist tendencies to his followers. One netizen even managed to find a photo of the order list from the high-class establishment, posted by the chef. Next to one particular order, the chef labelled the dish with “Chinese”, supposedly to remember that the dish needs some special ‘flavour’ to it. 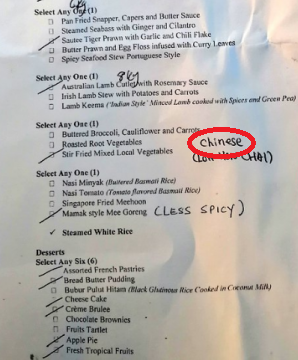 He has since deleted the offensive tweets, but netizens have already reported him to his place of employment and authorities are investigating the situation accordingly.

Hopefully, the management takes necessary action soon. What do you guys think about this?

Also read: Watch: China Woman Uses Tissue to Press Lift Buttons Then Spits Saliva On Them Before Others Enter 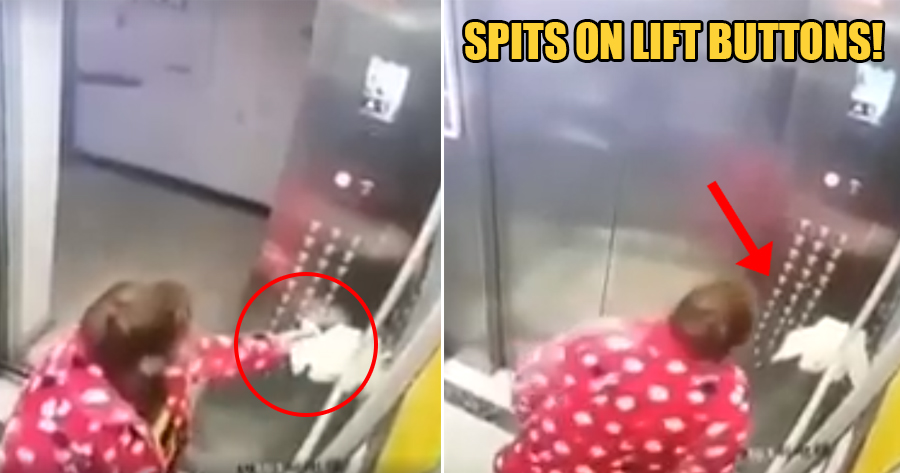