Looks like moving forward with shooting the latest blockbuster sequel in the Mission: Impossible series has now become an impossible mission.

The three-week shoot for the film was said to have been postponed due to the outbreak of the Covid-19 Coronavirus, according to a report by NST. Filming of the latest movie was supposed to begin in Venice on Monday, however, the new climb in cases that has resulted in 220 infections caused Italy to shut down most activities as a means to contain the disease.

“Out of an abundance of caution for the safety and well-being of our cast and crew, and efforts of the local Venetian government to halt public gatherings in response to the threat of Coronavirus, we are altering the production plan for our three-week shoot in Venice, the scheduled first leg of an extensive production for Mission: Impossible 7,”, said Paramount Pictures. 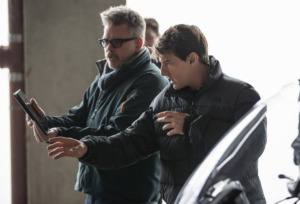 The 7th Mission: Impossible movie is expected to be released in July 2021 and the 8th in 2022. However, for the time being, the studio has allowed the film crew to return home during the delay and have stated that they will continue to monitor the situation in Italy.

It is rather unfortunate and seems like an impossible situation indeed! But then again, nothing is for Ethan Hunt, so maybe there’s hope after all.

Also read: Kung Fu Hustle 2 To Be A Modern Day Twist On Martial Arts Movies Instead Of Follow Up Of Cult Classic 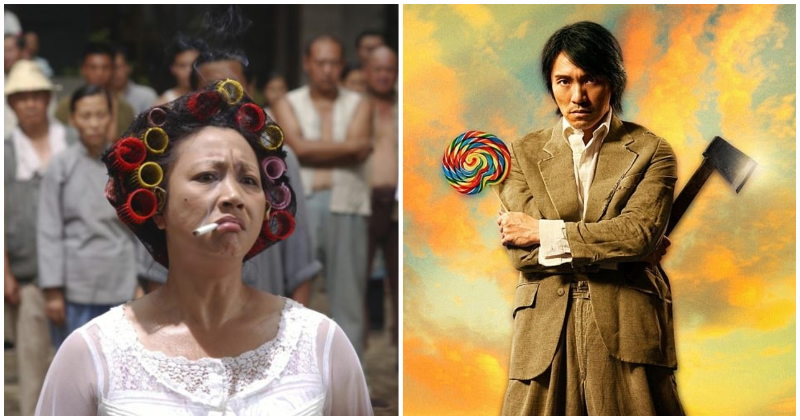