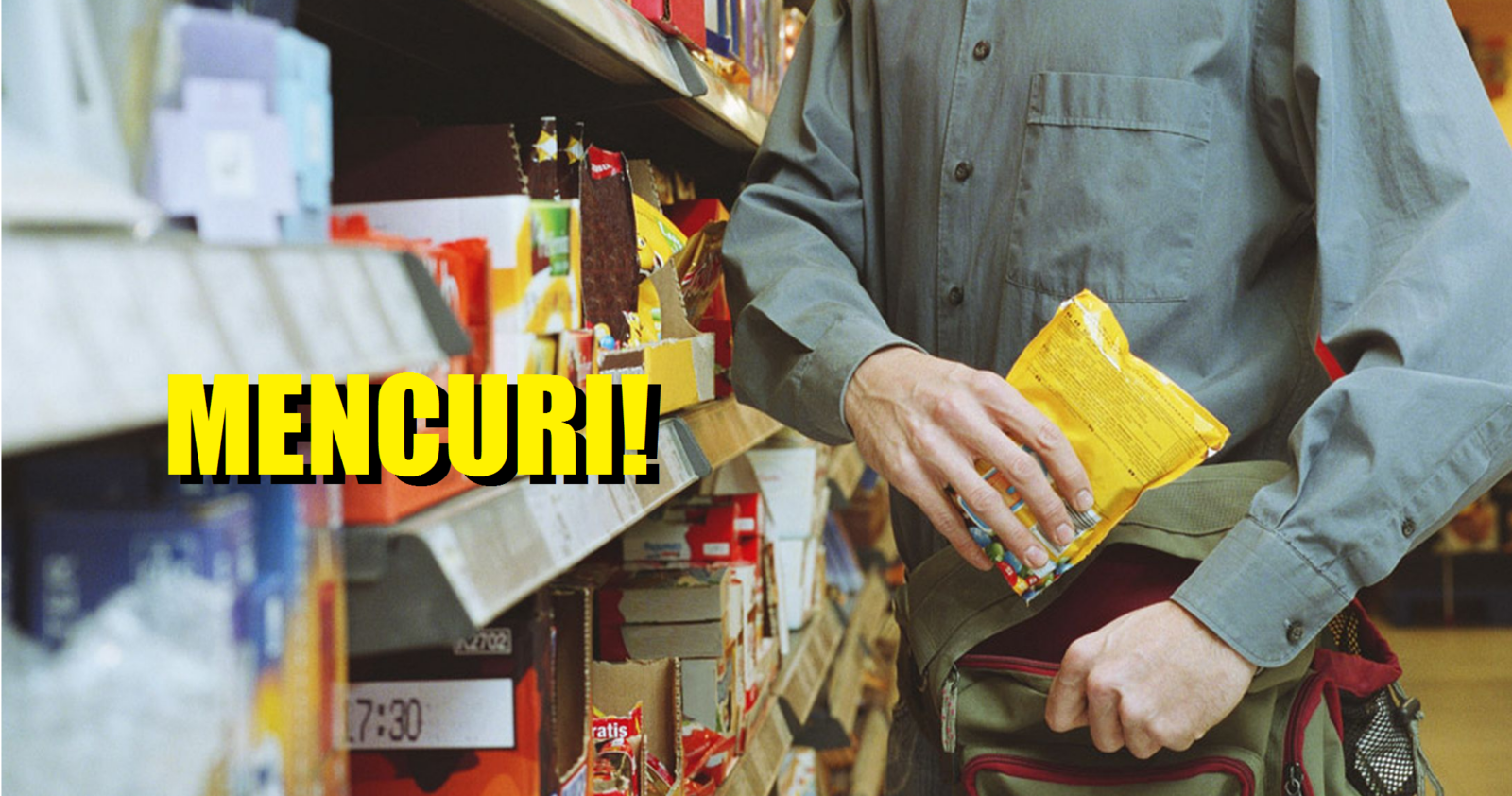 A man was caught stealing fruits and a few canned drinks from Tesco Bukit Mertajam. Instead of handing him over to the police, the hypermarket offered him a job instead!

Mohd Pirdaus Azizan, 31 and jobless, was detained by a security personnel at the Tesco branch after he was caught in the act. Upon questioning, he confessed that he is too poor to afford any food to feed his three hungry children who were at the age between two and seven, while his wife is in the hospital after suffering from a miscarriage.

“My wife, Norfarahiza Salahuddin, 31, is being treated in the Intensive Care Unit in Hospital Bukit Mertajam due to a complication from a miscarriage,” Pirdaus told them.

The management who understood the man’s woes decided not to file any charges against him and instead offered him a job at the store.

“We do not condone theft, but this case was different. We have done our checks and what the suspect told us was true.

“We empathise with him and understand he was forced to do what he did,” a Tesco spokesman said.

Tesco was commended for handling the theft case with kindness and settling it in the most unusual way. Which anyone would agree is the best possible outcome.

Did you think what Tesco was right? Or should he still be charged for committing a crime?