A recent Facebook post has been circulated widely featuring a man who shaved his legs…… into stripes??!

Forget about well groomed facial hair, this guy has moved on to well groomed (and not to mention, weirdly fashionable) leg hairs.

Whatever convinced the man to do such remains unknown.

All we know is his eccentric way of self expression.

Let us conjecture what went through the man’s head.

Or simply put, why? Just why??

Was he going for the legs of Sesame Street’s Big Bird? He could’ve been feeling nostalgic for his favourite Sesame Street muppet. 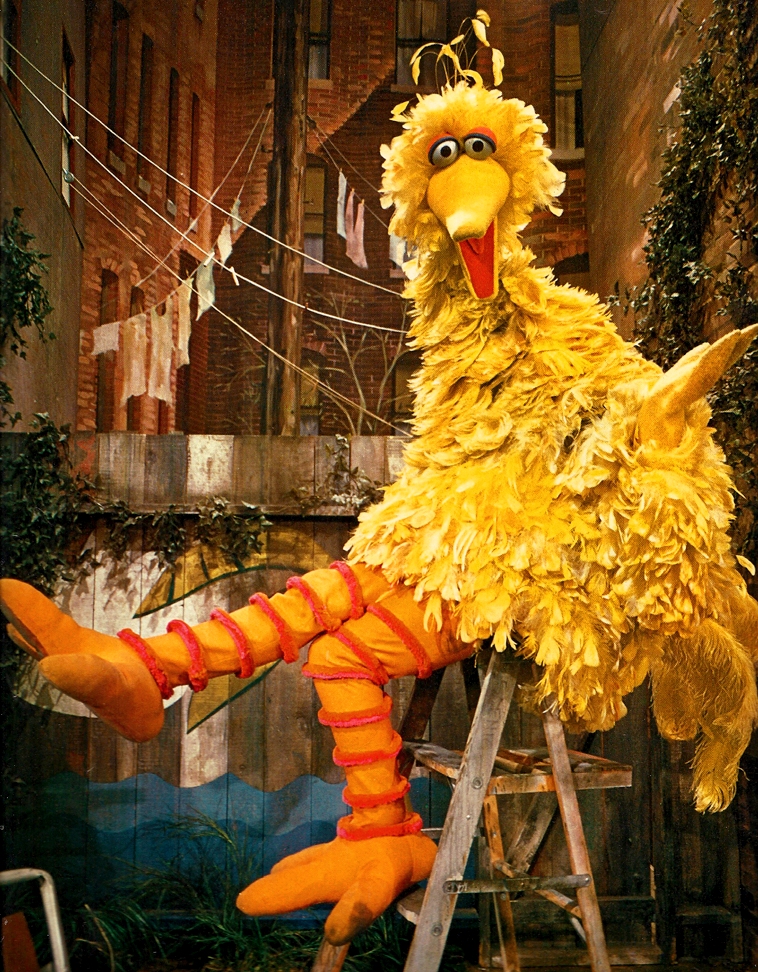 Or, maybe it’s an elaborate way to deter mosquitoes. You know, so they’ll get confused from the optical illusion so they’ll buzz off. Mosquitoes may even mistaken him as one of them.

Now, he can save on mosquito repellent!

Maybe he just couldn’t quite decide on whether to fully shave, or keep it au naturale.

So, he decided to just roll the dice and achieve BOTH. At the same time. It IS the best of both worlds.

Yep I’m sure that’s it

What ever the reason may be probably doesn’t matter anyway because it’s fabulous!

Malaysian netizens who saw his post laughed along with his crazy fashion statement. It’s so outrageously funny that people are determined to try it on their own hairy-legged friend.

“Eh let me try it on you.” writes one user who tagged her friend in the post. Others had the same idea and was eager to jokingly pull off these striped leg hair design as well.

Now this is what I call ‘so-high fashion’.