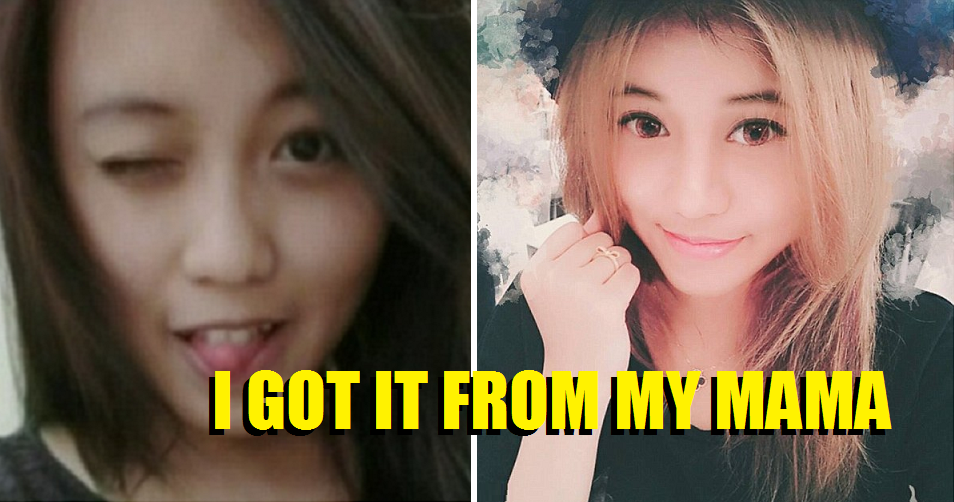 After discovering the money in her account, Lee did not only not inform the bank of such error, she instead went on a luxurious shopping spree spending over A$1.15 million (RM3.4 million) in just 14 transactions on luxury handbags, clothes and shoes.

Lee was charged with dishonestly obtaining financial advantage by deception and knowingly dealing with the proceeds of a crime. However, she has now claimed that she thought the money actually came from her wealthy parents.

The Malaysian student’s excessive lifestyle came to an end after she was arrested about two weeks ago while attempting to travel back to Malaysia.

“I bought clothes, shoes, lots of handbags….they are in my unit at Rhodes,” she said in a recorded phone call with Westpac bank’s senior manager of group investigations, Matt Tregoning.

“My mother is coming over to visit me in June and will give the bank a cheque.”

“I have (told my parents about it) and they are not very happy with me,” she said.

Lee is a Chemical Engineering student in Australia and she opened her bank account back in 2014.

Sydney Morning Herald also found that while Lee was studying at the University of Sydney, she did receive regular deposits from her parents. Whether her allowances amounted to that much money? We highly doubt it.

The bank subsequently froze her account and contacted her. When Lee was questioned as to why she thought she had access to that much money, she claimed, “My parents give me lots of money.”