Commuters who take the LRT to Mid Valley City and The Gardens, you can finally rejoice! In perhaps one of the most highly anticipated openings for a public service, the bridge that links The Gardens shopping mall with the adjacent Abdullah Hukum LRT station is now finally open for public use!

This much awaited announcement was made earlier yesterday (13th November 2019) on The Garden’s official Facebook page, and has met with much joy by those who travel by public transport to the surrounding area. 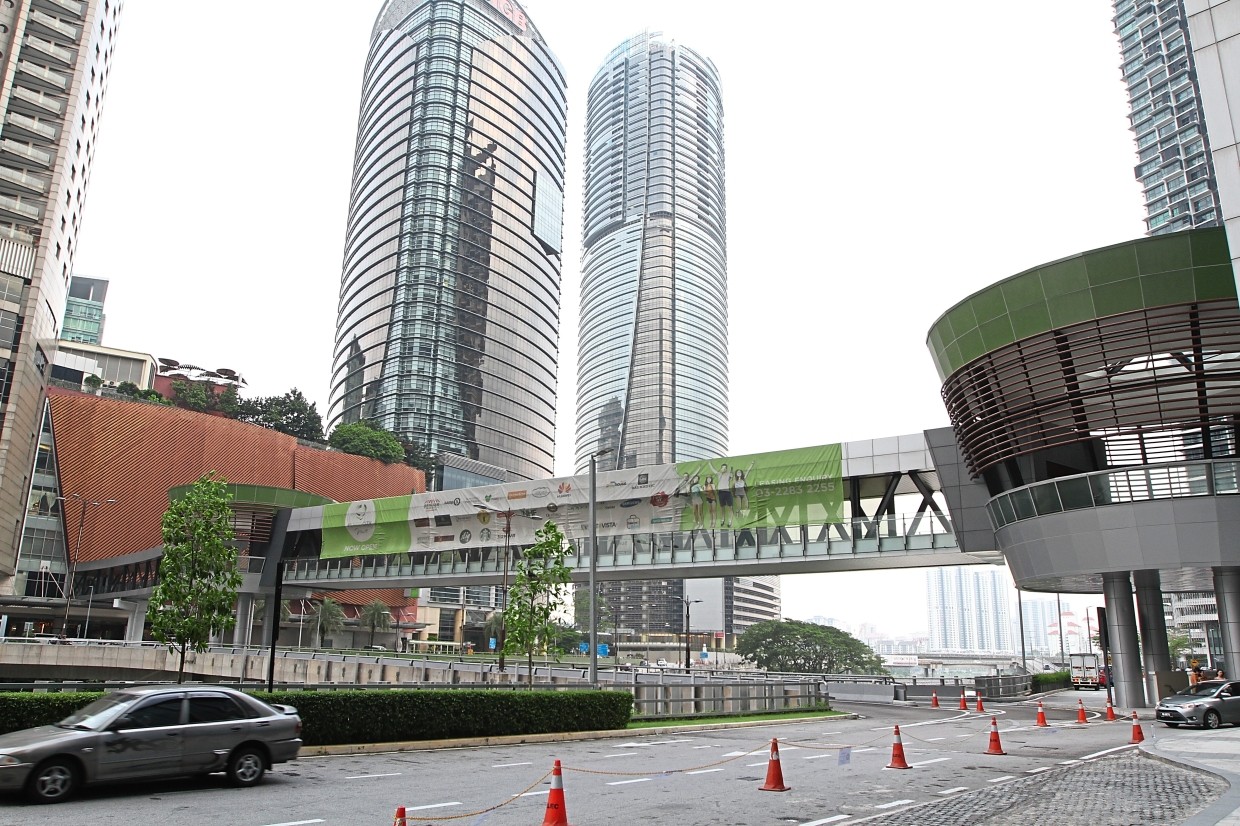 For those who don’t know why the bridge had taken this long to complete, the initial construction of the bridge had to be halted in November of 2016 when it collapsed suddenly, killing 1 person as a result. Since then, the bridge has remained closed, even after much of it appears to have been completed during the later part of 2019. But do not despair, for it is now officially open for service! The bridge will provide easy access between the Abdullah Hukum LRT station, KL Eco City, and The Gardens Shopping Mall.

Previously, pedestrians had to use a detour which led them rather dangerously close to the side of some major roads before being able to reach a pedestrian bridge about 10 minutes away.  The bridge is said to be open from 6am onwards, and is closed at 1am.

For those of you who make the daily commute to this part of town, let us know what you think of the bridge!