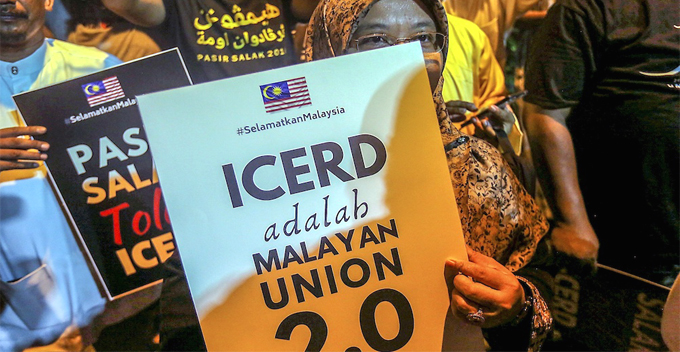 Those residing in Kelantan will get to sleep in a little longer this Sunday (9 December) because the state government has just declared it as a public holiday!

According to Sinar Harian, this announcement was made by Kelantan menteri besar Datuk Ahmad Yaakob as a way to encourage people to attend the upcoming anti-International Convention on the Elimination of All Forms of Racial Discrimination (ICERD) rally. “I call on all Malaysians to attend this gathering as a show of love to Malaysia with a clear message so that the harmony of the multi-racial society in Malaysia is looked after.

“In light of this, the Kelantan state government has declared a public holiday in Kelantan on 9 December 2018 to allow the people of Kelantan to manage and plan their journey to the rally in a safe manner the menteri besar said.

The anti-ICERD rally will be held on 8 December at Dataran Merdeka this Saturday. The organisers have estimated that a strong 500,000 Malaysians will show up on that day.

Although the government has decided not to ratify ICERD, the rally will still go on but will mostly consist of speeches and prayers. It was understood that the police will be monitoring the rally to maintain the order.

Hopefully, the event can go on without a hitch on Saturday. Enjoy your holiday, fellow Kelantanese!