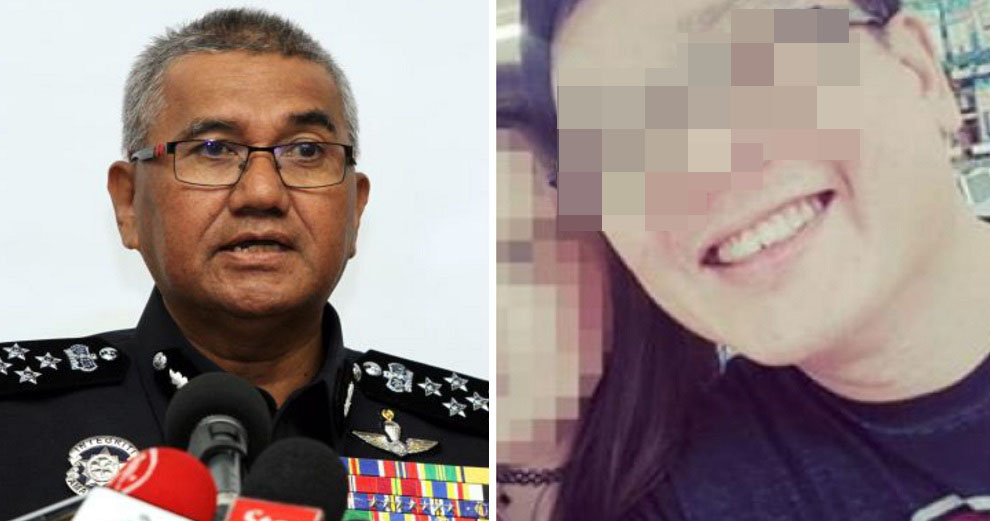 It was recently confirmed by police that three people were arrested for allegedly insulting the royal institution on social media yesterday (8th January).

According to Free Malaysia Today, Inspector-General of Police (IGP) Tan Sri Mohamad Fuzi Harun identified those arrested as Eric Liew Chee Ling, 46; Azham Akhtar Abdullah, 27; and Nur Alia Astaman, 26. They are currently being investigated under Section 4 (1) of the Sedition Act 1948.

Meanwhile, the IGP advised the public not to spread harmful messages about the resignation of the former Agong, saying,

“The public is advised to use social media responsibly and not to put out any statements that are provocative in nature.” Earlier today (9th January), it was reported that two other individuals were sacked by their respective companies (TNB and Pemandu Associates) after posting insulting comments related to Sultan Muhammad V’s resignation. However, it is unknown what their comments were.

News of Facebook user Eric Liew’s comment on the incident sparked a lot of anger among social media users, who called for his employer to terminate him and for legal action to be taken against him. After posting an apology on his profile, he was fired by his company, Cisco ASEAN. His Facebook account has since been deactivated. Let’s hope that the authorities carry out investigations fairly and thoroughly.

Also read: Man Who Passed Rude Comment About Our Former Agong Gets Sacked Despite Saying Sorry