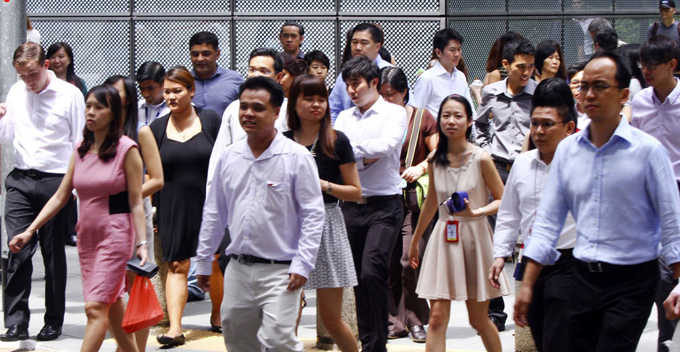 For most of us, the last week of the month is the hardest to endure because our bank accounts are running dry and our salary has yet to come in. But what if your salary is not in on time as you expected? What should you do?

Well, according to Deputy Minister of Human Resources Datuk Mahfuz Omar, employees should lodge a complaint to the authorities if their salary is not in by the seventh day of the month. The minister said this in response to the recent case where several workers at an engineering company complained about not receiving their salary for the last six months, as reported by Astro Awani. “I’ve watched the media conference organised by the workers of Scomi Engineering Bhd and I was shocked. That’s because the employer failed to pay their salary for a long time and it’s an offence under Section 19 of the Employment Act.

“According to this act, salaries should be paid out latest by the seventh day of the month. The workers involved did not need to wait for six months before making the complaint,” the minister said.

Datuk Mahfuz added that failing to pay for workers’ KWSP and Perkeso is also an offence. Hence, he reminded all employers out there that the Ministry of Human Resources will not compromise when it comes to employees’ well-fare, not even if the company is a giant group or a listed one.

So guys, if your employers fail to pay your salary by the seventh of the month, you know what to do. Know your rights, guys!