In a live video posted by Tun Dr Mahathir Mohamad’s official Facebook page, he has given his reasons why he stepped down as Prime Minister on Monday (24th February).

Dr Mahathir said that there are many reasons why he resigned, but since he has the support of everyone, he doesn’t know which party to choose.

Additionally, he says that many people have accused him of not wanting to let go of his position as Prime Minster and being ‘power crazy’. 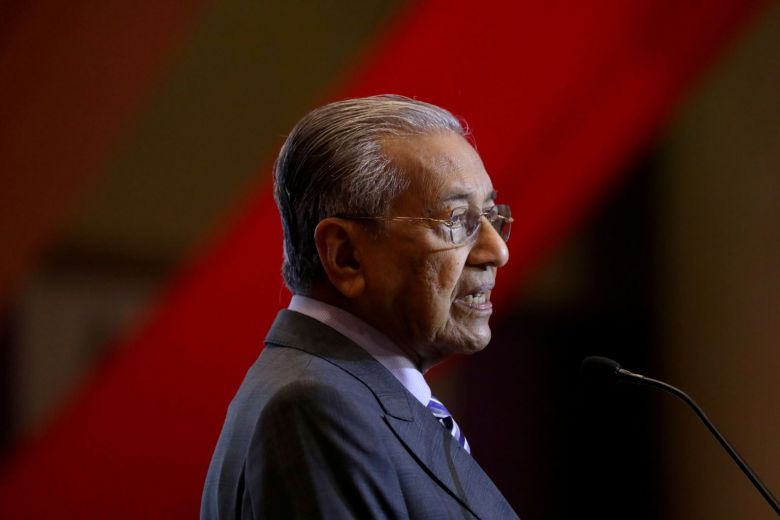 “I resigned because I didn’t see the power and the position as “be all and end all” as my goal,” he said.

“To me that power and position is “a means to an end” or a tool to achieve our goals and objectives for the good of the country.”

“That’s why I resigned, because it seemed to me which party was in power was more important.”

He then said that he promised to resign to give the Dewan Rakyat an opportunity to decide who should replace him. If he still has the support of the majority, he would be back. Otherwise, he would accept whoever is selected.

Dr Mahathir added that there is an opportunity for a change in leadership, but he feels that since he has the support from both sides, he feels that his time to resign has not yet come. 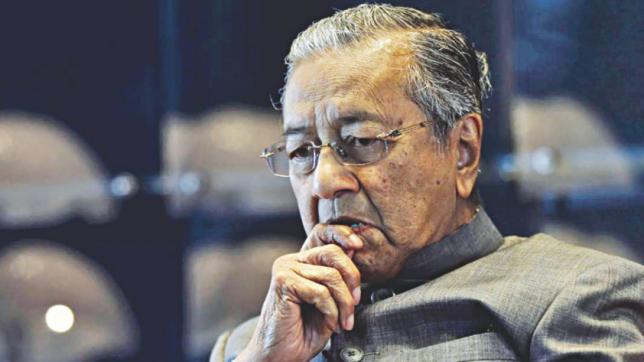 “I’m asking for time. But my party BERSATU decided to leave Pakatan Harapan,” he said.

“There were also members from other parties that left the coalition. When they left, the Pakatan Harapan government collapsed.”

“If BERSATU joins PAS and UMNO, then the opposition would form the federal government, thus the government will be dominated by UMNO because they are the largest opposition party.”

He then apologised if he made any mistakes and only did what he did for the good of the nation.

“If it is possible I will try to establish a government that does not favor any party. Only the interests of the nation will take precedence,” he said. 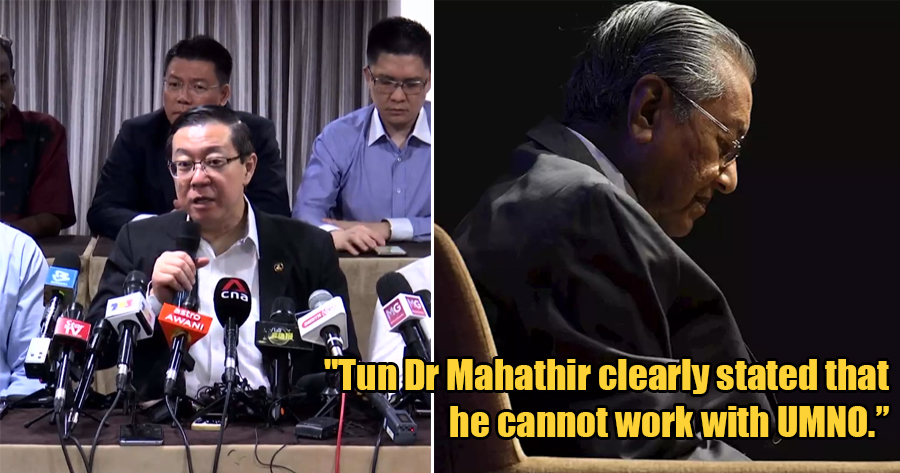