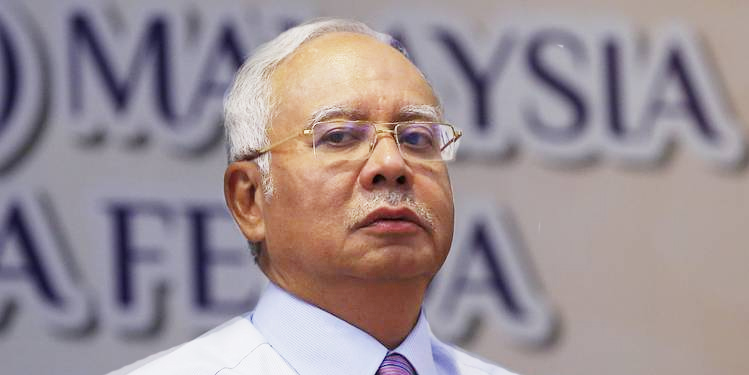 As rumours of the next general election being held as early as March 2017 grow stronger, our Malaysian Prime Minister has spoke out to dismiss these allegations.

The elections need to be held before August 2018, but rumours said an early election may ensue as the Opposition is currently weak due to the disunity. However, Najib has denied these speculations, saying that the date of the election is determined by numerous factors and not only based on the strength of the Opposition. He also is determined that he can convince the people to vote for him again based on his ‘strong records’.

“We rest on our record. We have a strong record and we will continue to tell the Malaysian people that our government is still the best choice.”

However, no one but the Prime Minister will know the actual date set for the next election. Najib did not reveal any hint about GE14, but only mentioned that he has not spoke about the election yet, and that the rumours of the election being held in March 2017 is merely hearsay.

“I didn’t mention that the election will be held in 2018 for sure, nor did I mention the desire to have an early election.” he said in a news conference in Berlin, Germany.

Then again, we never know what may surprise us so it’s best to still get yourself registered as a voter as soon as you can!