Although bubble milk tea has become a viral trend in Malaysia, let’s not forget that the OG of it all has always been the Malaysian favourite – teh tarik. Go to any mamak stall, surely there will be at least one glass of teh tarik on each table. 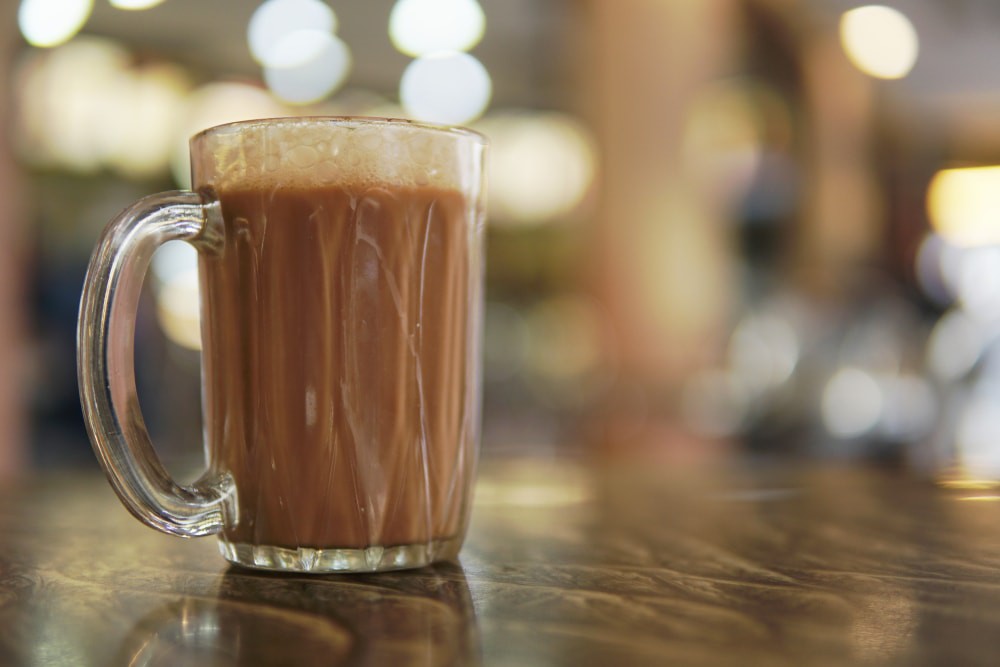 But did you know that your favourite mamak drink actually has a long and colourful history as it existed after World War II?

Teh tarik was created after World War II (WW2) 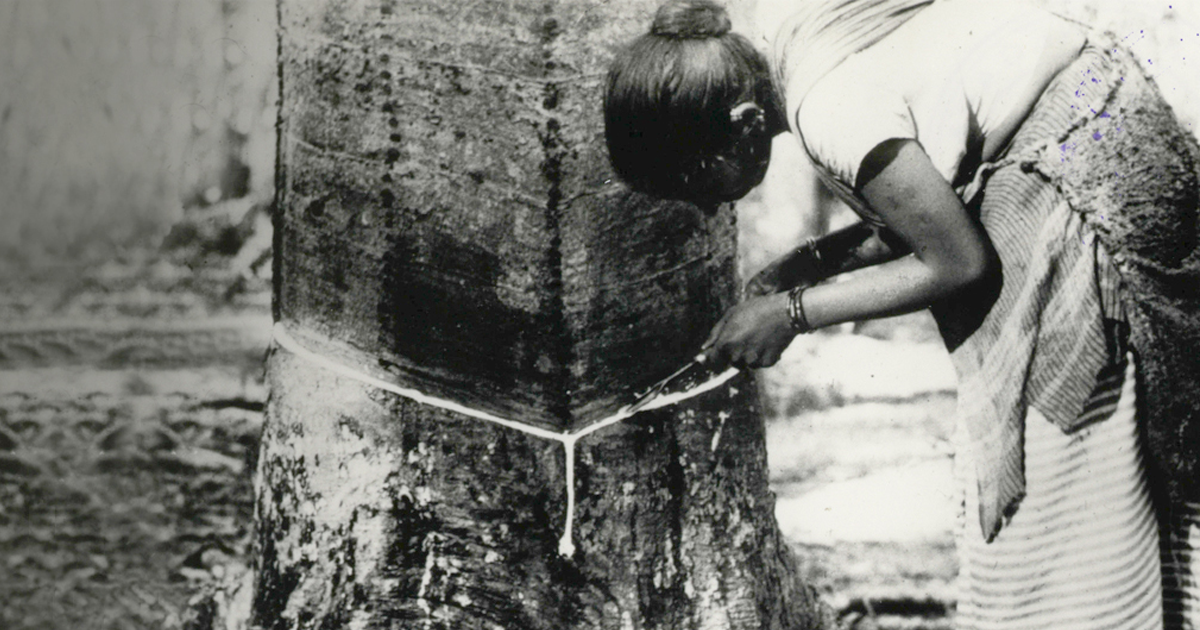 Let’s talk about the history of teh tarik. According to National Library Board of Singapore, back when the rubber industry was thriving during the British colonisation, Indian-Muslim immigrants were brought to the Malay Peninsula as workers in rubber plantation and mining industry. So, these immigrants started their businesses by setting up drink stalls serving teh tarik after World War II. That’s enterprising!

And… that’s where the word mamak comes from! 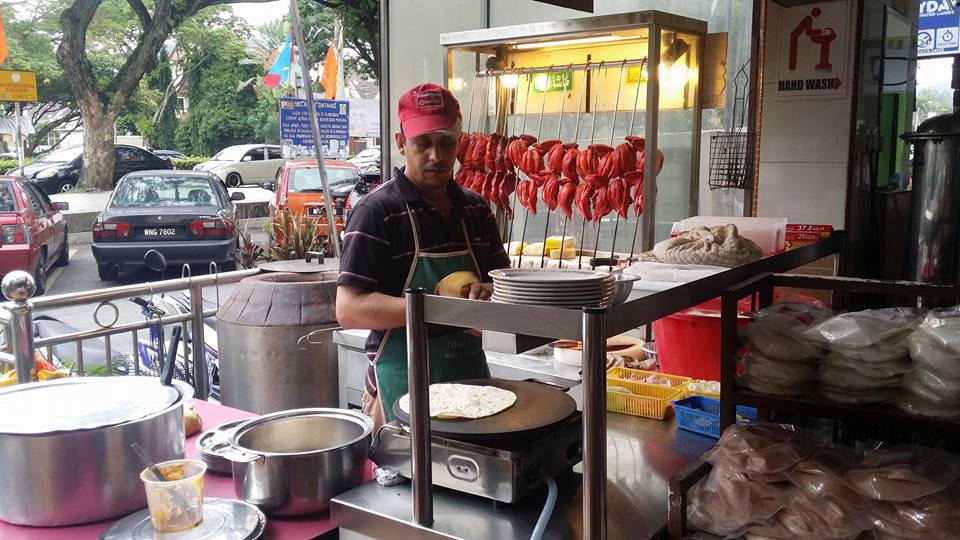 The term mamak is derived from the Tamil-Muslim word for uncle, ‘mama’. Whenever we say we are going to eat at a mamak stall, it means eating at ‘uncle’s’ stall. And it’s just our Malaysian way of calling all our elders aunty and uncle regardless!

But wait, didn’t the Indian-Muslims arrive in Malaysia before WW2?

Yes, the Indians migrants did arrive in the Malay Peninsula before WW2. But at that time, they serve chai to people because tea leaves are easily available at that point in time. After WW2, chai was harder to obtain so they decided to experiment with other ingredients.

According to Food & Wine, tea leaves experienced a price hike after WW2, making tea a luxurious drink that only rich people could enjoy. So, poor labourers couldn’t afford the privilege of drinking a cup of good tea.

Since the British people have always loved their tea so much, the quality tea leaves were sold to them. Then, the Indian-Muslim immigrants bought discarded tea leaves that were leftover from processing that was not good enough for the British to make teh tarik. The teh tarik is made from tea dust that is derived from grinding broken tea leaves for a stronger flavour and its characteristic orange colouring.

Thus, the idea for teh tarik was born 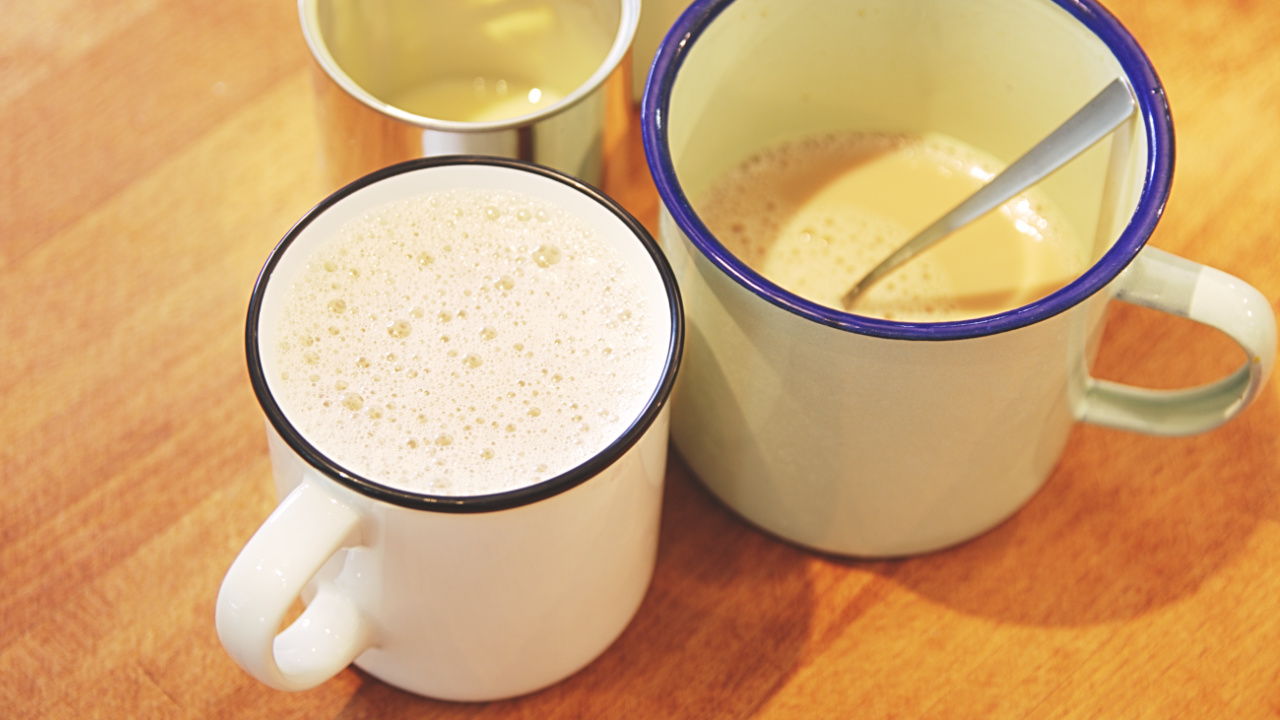 Due to its low quality, the tea leaves are boiled over and over again up to three hours until the flavours are extracted. Even so, the extracts can be a bit too bitter for consumption. With a little ingenuity, they decided to create a whole new drink.

While the immigrants thought of putting spices into their tea, it was not feasible to ship ingredients all the way from India. With the twist of Malayan style, they used condensed milk or evaporated milk with sugar to appeal to the population and made the sweet, strong beverage that we know and love today. By the way, they used to add ginger into teh tarik, turning teh tarik into teh halia.

So, why do they tarik the tea then?

Now, it is known as teh tarik which literally translates to “pulled tea”. As the name goes, to effectively combine the flavours of the tea, you have to tarik the tea between two pitchers repeatedly. Only then the tea can “stretch and blend together and generate foam.”

The brew is boiled and once it’s bubbling, the mixture is strained into a tin mug. This is where the fun begins! The tea is poured from a height of about a metre into another mug in a process known as “pulling” and repeated a few times until nice, thick froth forms over the drink. The tea should preferably be “pulled” longer than an arm’s length as the “pulling” process cools the tea and enhances its flavour.

A good teh tarik is determined by the following: the type of tea leaves or tea dust used, how the tea is mixed, the way the tea is “pulled” and the time spent in “pulling”, the amount of sugar added, the volume of water used as well as the proportion of evaporated and condensed milk. Some famed teh tarik stalls use up to six types of tea leaves in one drink.

Teh tarik is not just a mamak drink, it’s also a COMPETITIVE SPORT

You’ll be surprised to know that we’re not competing for the tastiest teh tarik, but it’s the arts and skills of being able to ‘pull’ the tea creatively. Teh tarik competitions have always been organised throughout Malaysia to see who can pull the best tea with the most creative dance moves. Those moves are legendary wei!

The teh tarik is so iconic, it has been recognised as part of the food and beverage heritage of Malaysia 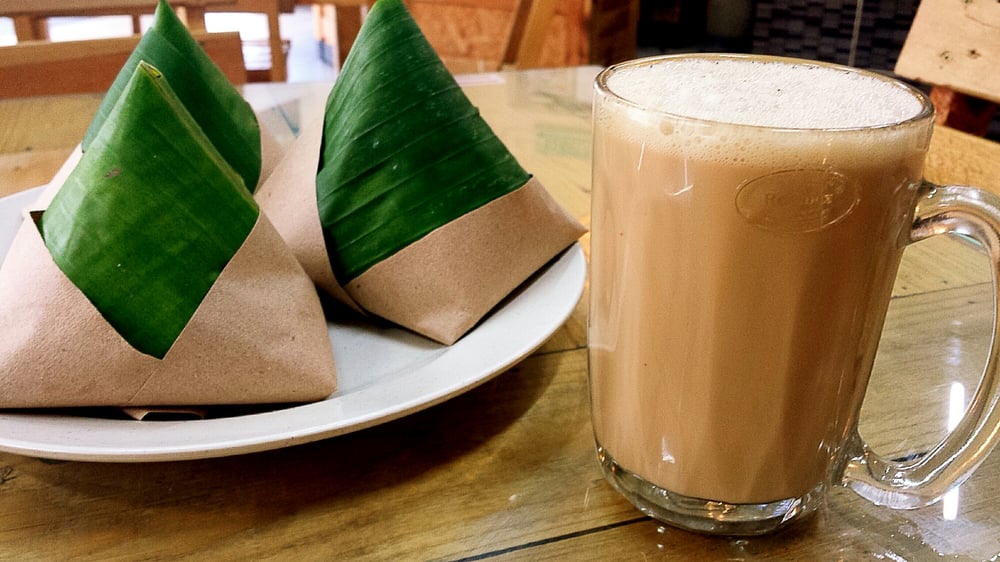 Together with nasi lemak, the Department of National Heritage in Malaysia has labelled teh tarik as part of the national heritage! You can now proudly say that teh tarik is one of many colourful Malaysian cultures!

Time to head to your nearest mamak and grab a frothy cuppa tea!