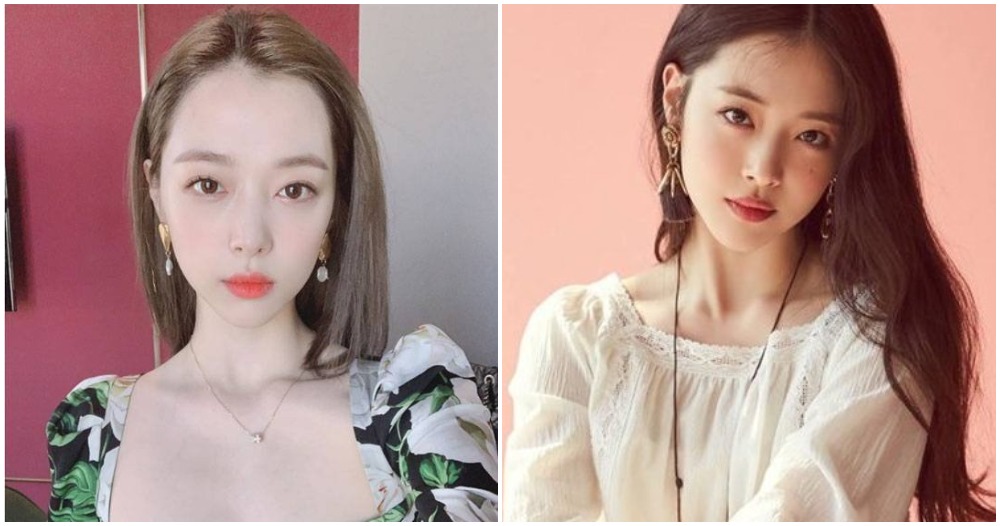 Sulli, a member of the now-disbanded Kpop girl group f(x) was found dead on the second floor of her house in Seongnam. The South Korean police and also her agency, SM Entertainment has confirmed that the 25-year-old has passed on. According to Straits Times, Sulli passed away in the afternoon of 14th October 2019.

Her manager found her body when he visited her house as she was not answering any of his calls since last Sunday.

The police are currently investigating this case and they are not ruling out suicide.

“It looks like she ended her life but we will investigate, open to all possibilities.”

Sulli (Real name: Choi Jin Ri), debuted as a singer in the girl group f(x) under SM Entertainment in 2009. They put out a few hits and bangers and quickly secured themselves a place as one of the hottest girl groups of that time. But in 2014, she took a hiatus from the group as there were a lot of malicious comments from netizens. In 2015, she left the group officially but stayed with the same company. From then on, she has been the topic of much controversy and the subject of mountains of malicious comments because of her opinions, which were very westernised and not what the Korean society is used to. The most recent controversy was in October 2019.

Recently, during a shoot, she said that she has a darker side but the public always expects idols to be cheerful and all which might imply that she felt a little trapped. She added:

“I asked for a lot of advice from people around me because I wondered if I was lying to people. All people have a darker aspect to them, but they just act like they don’t. We’re living ambiguously.”

Sulli is currently trending worldwide on Twitter right now with fans expressing their condolences and remembering her at her best. Rest in Peace, Sulli. You will definitely be missed by your fans and family.