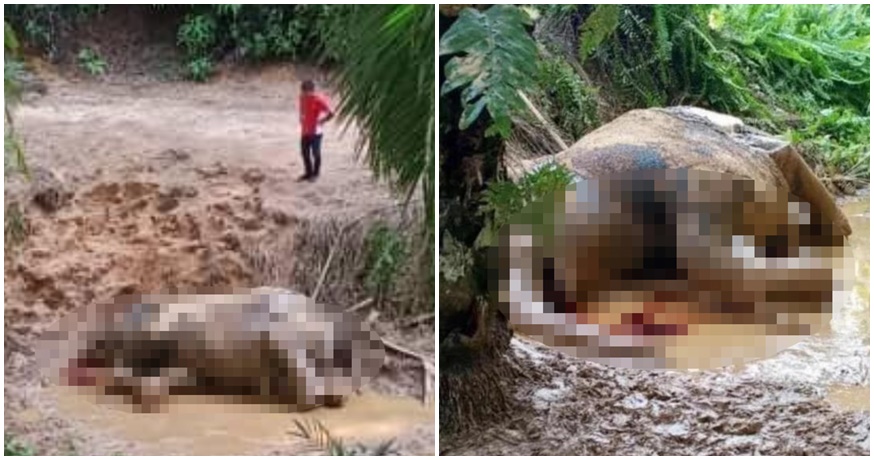 It has been said that elephants are far wiser than they let in on, as it is said that they have the capacity for genuine emotion, such as happiness, sadness, grief and compassion. And considering the long lives they tend to lead, many cultures look upon them as being incredibly special animals, to be cherished and respected.

And yet, elephant populations have only plummeted in recent years due to excessive hunting, with some species on the brink of extinction. Unfortunately, another elephant has died due to this very same inhumane act of poaching and killing elephants for their tusks, as reported by Free Malaysia Today, Malay Mail and The Star. 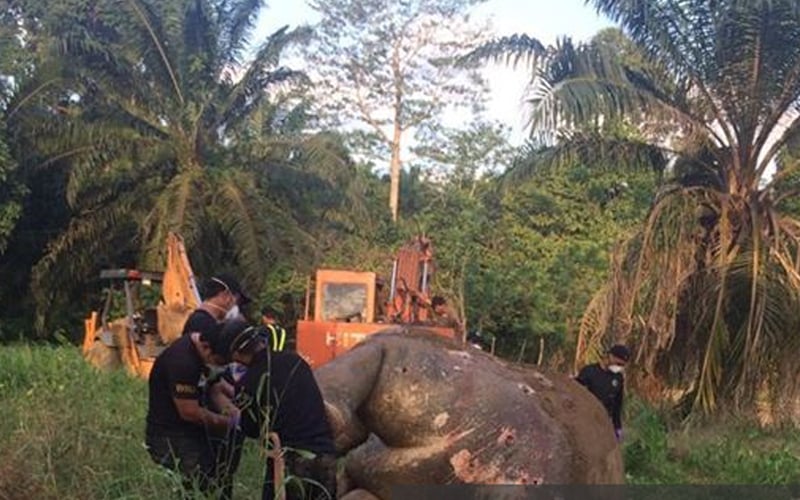 According to reports, a second pygmy bull elephant has been found cruelly killed with its tusks removed at a plantation in Beluran, Sabah. This comes after another pygmy elephant was found similarly shot to death in Tawau not too long ago. 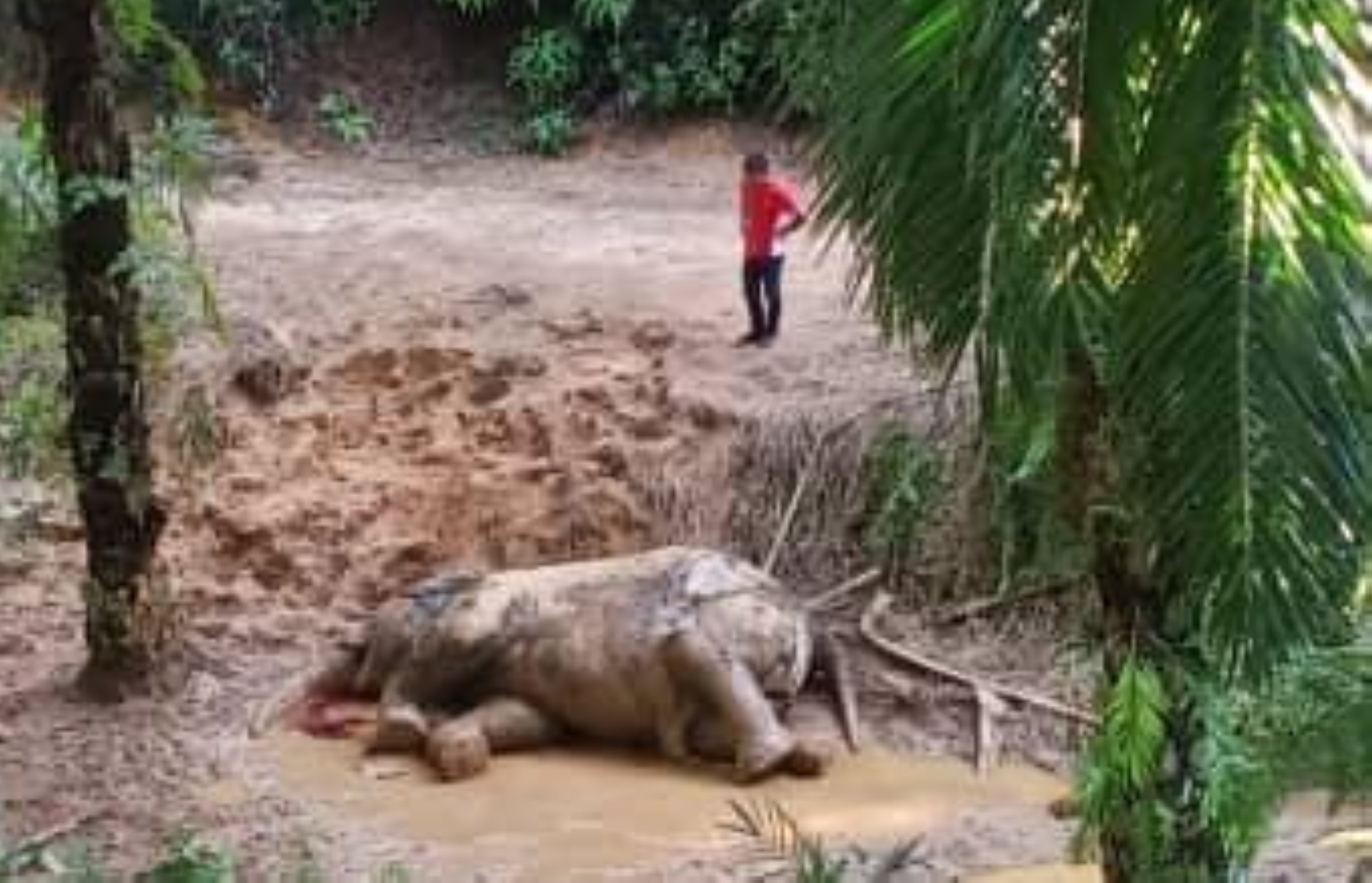 The carcass of the elephant was discovered on Saturday (19th October 2019) by plantation workers. The pygmy elephant was said to have been a fully-grown adult male elephant, roughly 25-years-old and weighing 2.5 tons. It was learnt that the elephant had already been dead for 3 days when it was found.

Several gunshot injuries were found on the elephant’s body, with gunshot scars also found on its buttock. Its official cause of death remains unknown at this time.

Authorities are currently working hard to determine the culprits behind this heinous crime.

We hope that those who had killed this innocent creature may be held accountable for their actions.