Growing up in Malaysia, it’s not uncommon to hear ghost stories about the school you’re studying in. So it seems that, practically almost every school is supposedly haunted, especially the girls’ toilet for some reason.

Maybe because we used to be young and naive? Or maybe some paranormal activities actually did happen before? Who knows?

Here’s 8 of the most haunted schools in Malaysia: This probably doesn’t surprise most of us since it IS the oldest school in Malaysia and South East Asia! It was established since 1816 and being a school this old, haunted tales are sure to surface.

Stories such as flickering lights, rustling sounds at night are a common tale. Not sure whether it’s just because of the school’s old structure. There are also claims of a woman’s scream past midnight, allegedly the spirit of a tortured prisoner during the Japanese Occupation.

The school which was established in 1923 was taken over by the British Army to be used as a military hospital in 1941. During the Japanese Occupation in WW2, there was a massacre against the Chinese Malayan under the term Sook Ching aka “purging of Chinese”. Some the teachers and students from Chung Ling were even killed.

With the terrifying history of the school, it’s no wonder scary tales such as the massacred teachers and students seen roaming around the school. Hysteria was even mentioned to have happened in the school and several dogs would occasionally bark at nothing.

Back in 2008, 12 schools students broke out into hysteria attacks where they were screaming and in shaking fits which were believed to be induced by a paranormal presence.

The mass hysteria attacks caused so much disruption that classes were suspended by authorities. A student who was affected recalled that his mind went blank and he was not in control of his body. He told The Borneo Post, “I felt very light and I heard strange voices playing in my head,” while his friend claims that he heard his friend’s voice change when he was trying to calm him down. 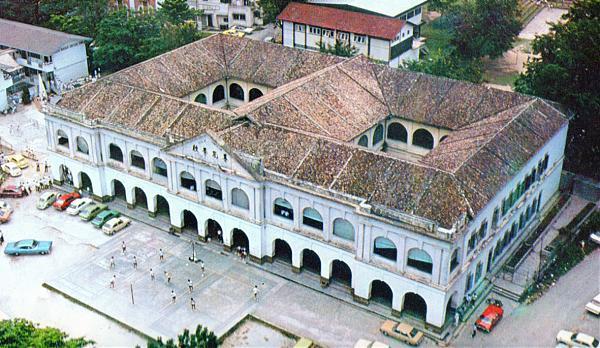 Most schools was used in WW2 during the Japanese Occupation and these schools were no exception. Methodist Boys’ School was established since 1897 while SMK Confucian in 1906. The two schools were said to be connected through an underground tunnel which was made during the Occupation. There were claims of wandering spirits along the school halls at night and the most commonly heard story was the sight or sound of marching Japanese soldiers past midnight.

The school was emptied in 2005 and it’s left abandoned up till today. The reason for the abandonment was due to the land being unsafe for occupation as cracks started to appear on walls before it was asked to be shut down.

Despite so, stories of paranormal activities in the school was still being passed around. One famous one was that it is occupied by a pontianak, a spirit of women who died while pregnant who was allegedly one of the cleaners of the school. 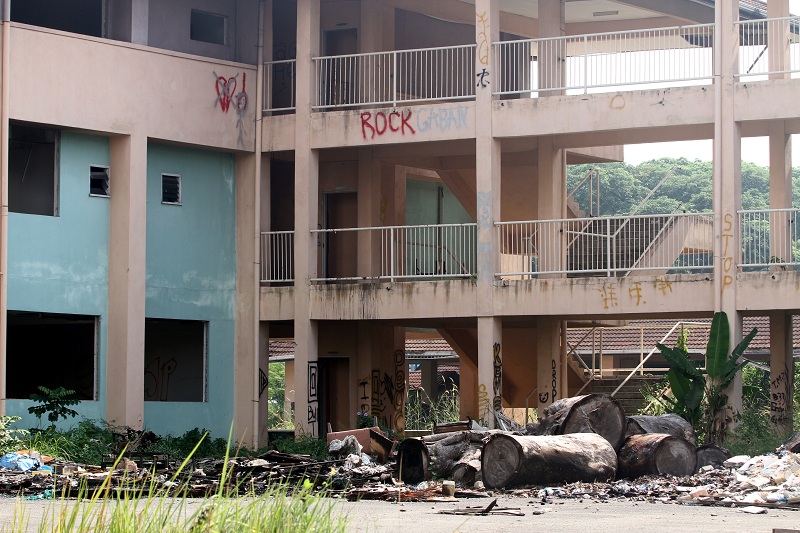 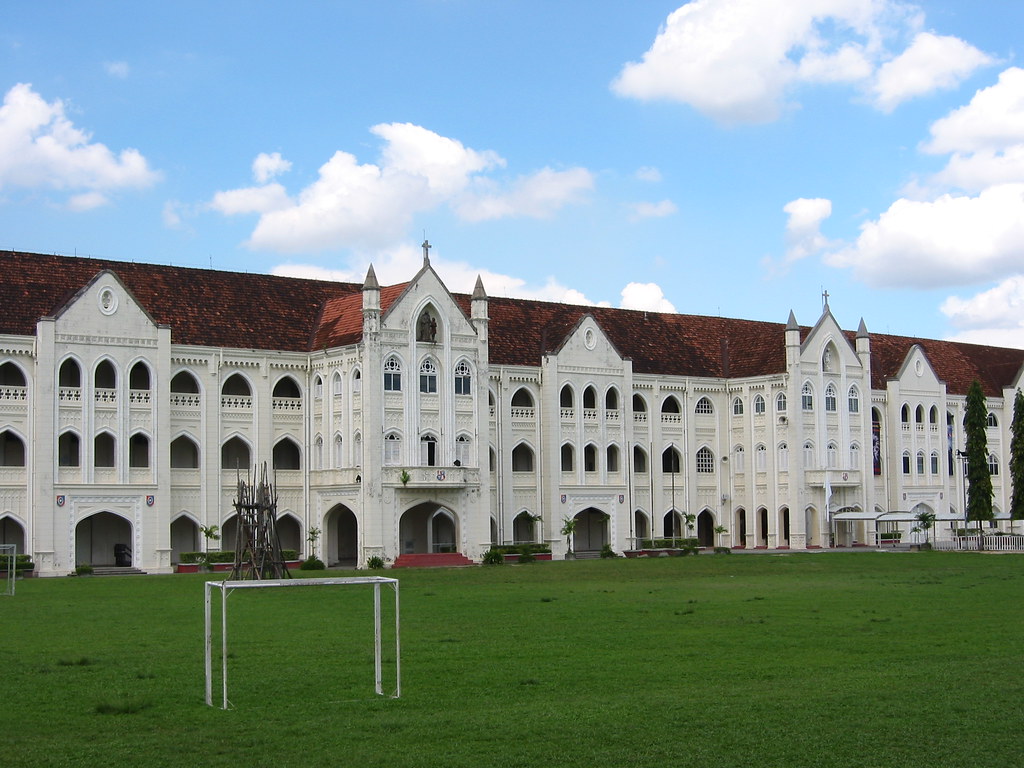 Located in Ipoh, Perak, this well-known school dates all the way back to 1912 and has a long history of events such as the annual drama play, which was first held more than sixty years ago and is still continuing.

The school was used by Japanese secret police as their headquarters where lots of tortures were claimed to be carried out. The building itself had many tunnels which had been sealed off and the tunnels were said to be used by the Japanese to torture prisoners and to store food. Most of the sightings occurs in the Chapel on the fourth floor of the bluiding where a Brother was seen dressed in a black robe holding praying beands in a sitting position facing towards the door (which leads to the brothers quarters) in the very early morning without a head.

Similarly to SMK Confucian and MBS, VI which was located down the street were also taken over during the Japanese Occupation as a their base. Many British soldiers and locals were brutally tortured to death in the basement and some older buildings on the campus.

It is said that not only are apparitions common in the day as well as in the night, there had also been many cases of spirits possessing students. One of the cases being a band member who was practicing till late one night ‘disappeared’ only to be found on top of the water tank later. Apparently he saw a girl by all alone herself, and being courteous, he asked where she was going and he does not remember anything afterwards.

Although this school has stayed under the radar for the past years, however it made to the top of the list due to a horrifying incident which happened just less than a couple months ago. A girl who was allegedly possessed was caught on video and she was seen playing with scissors along the corridor. She even kicked at the classroom door and broke a window with her bare hands!

Apparently, this wasn’t the first possessed case and several more has happened throughout the years.

In case you’ve not seen the video, you can watch it below: