Following his announcement, many netizens were saddened by his resignation and began recounting his accomplishments as the Education Minister during this period. One netizen even shared a poster regarding the achievements and changes made by the Ministry of Education in 2019. 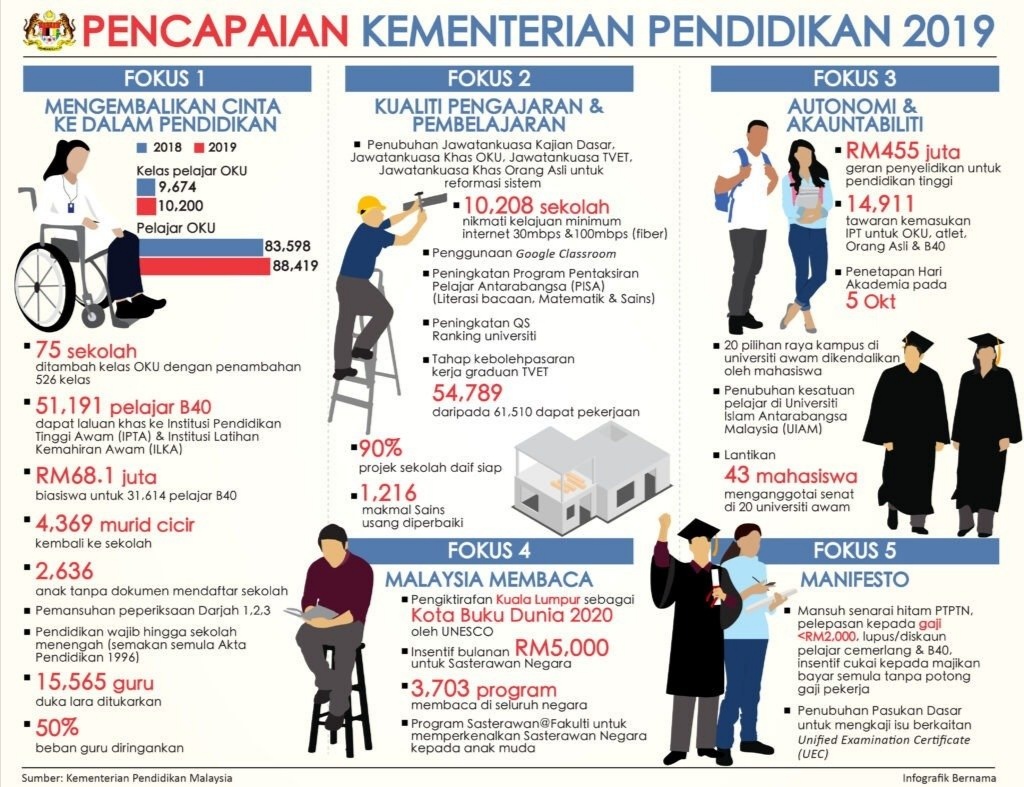 As many were not prepared for his departure from the office, a netizen with the user name Tuah Kencana even started a Change.org petition to have YB Maszlee stay on as the Minister of Education. In the link, YB Maszlee Malik is highly praised for his effort to improve the quality of education in the country.

Among the changes he has made include:

In the context given on the petition, it is mentioned that Mazlee actually became the black sheep among the ministers due to how most media portrayed him negatively.

“His decision of stepping down from the position is one of the huge loss to the country’s assets. Representing the society, we hope that the Prime Minister would return his position as the Minister of Education Malaysia to YB Maszlee Malik”

The context ends with “Pendidikan Untuk Semua” which translates to Education for All, and #SupportMaszlee

What do you think? Would you sign the petition?