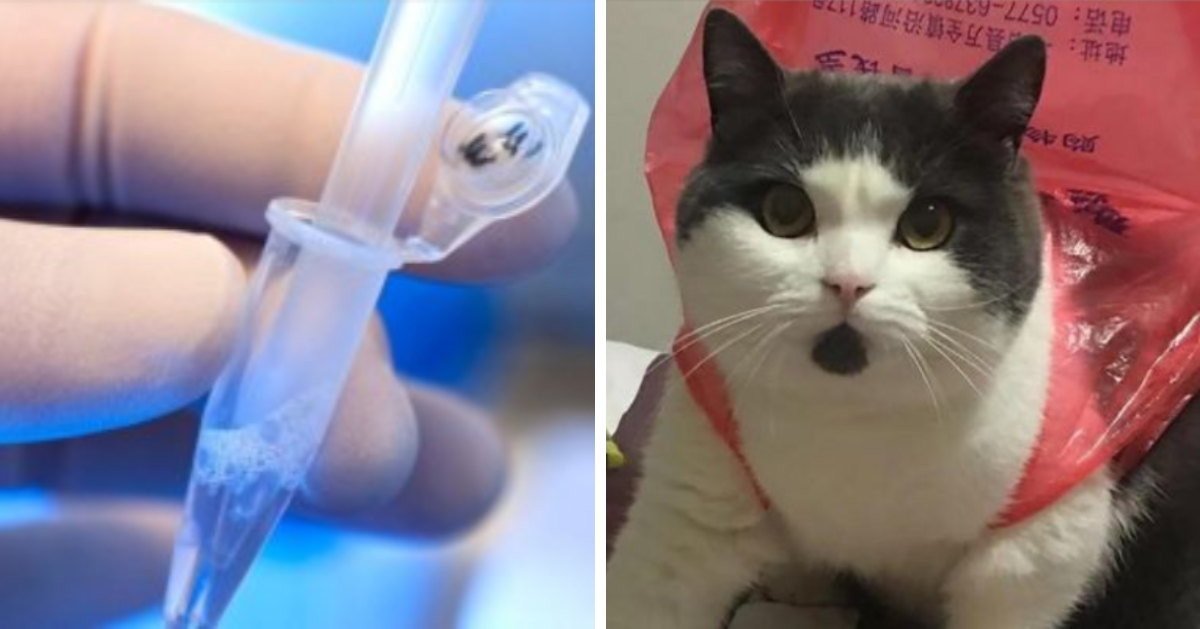 Losing a pet can be just as painful as losing a relative, and sometimes it can be even more so, given that we raise our pets like our own children. Sadly, dogs and cats both live to be around 14 years old when taken care of by humans, so at some point, you have to be ready to say goodbye to your loyal companion.

For this one 22-year-old businessman in China, however, saying goodbye was more than he could bear.

According to Straits Times, the businessman, who is known as vHuang Yu, had buried his beloved British Shorthair cat, Garlic, just hours earlier at a nearby park when he remembered a story about dog cloning in China. He then dug Garlic back up and refrigerated the body so that scientists could bring him back to life. While cloning is still a controversial topic around the world, in China, the laws regarding such practices that some might consider unethical are minimal or non-existent. This allowed Sinogene, a Beijing-based commercial pet-cloning company, to first establish themselves after conducting a survey that found there was an indeed a demand among pet owners to bring their beloved pets back to life via cloning.

Huang brought Garlic to Sinogene, and seven months later and after paying approximately RM147,000, Garlic’s clone became the first cat to be cloned in China! When asked by the New York Times, Huang said of his decision that, “In my heart, Garlic is irreplaceable. Garlic didn’t leave anything for future generations, so I could only choose to clone.”

Wow! I’m sure we’ve all wished we could hug our pets who’ve passed away one last time, but would you go so far as to clone them? Let us know in the comments!