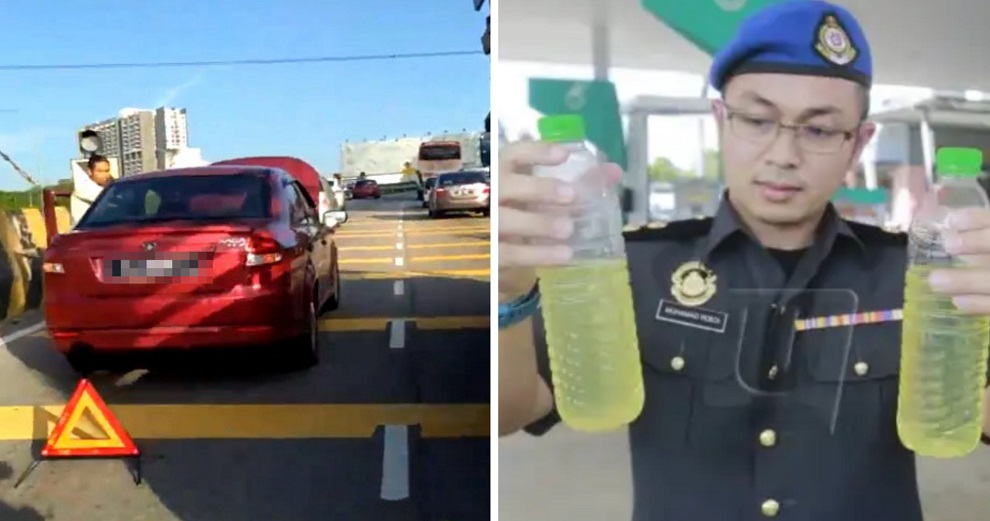 Earlier this morning (28th December), posts on social media revealed that a significant number of cars began breaking down after they refuelled at the Petronas Solaris Besraya station.

While it was initially unclear why these cars began to break down after refuelling, many suspect that either diesel or water was accidentally filled in the station’s RON95 tanks.

It was later reported that there was a fuel-water mix-up in the station’s petrol tanks, which ended up causing the cars to break down.

Petronas did, however, issue a statement confirming that approximately 20 cars were affected after filling up at the Solaris Besraya station. An excerpt from their statement reads,

“Our initial assessment indicates that this is due to product mishandling that happened only at this particular station. Petronas Station Solaris Besraya is now temporarily closed as we continue our investigations.”

Petronas went on to confirm that no other stations have been affected by this error.

In reference to the incident at PETRONAS Station Solaris Besraya this morning. We take this matter seriously and sincerely apologise to all our customers for the inconveniences this have caused. pic.twitter.com/7inoyyVpMx

Were you or anyone you know affected by this? Let us know in the comments below.