Just as the news of the magnitude 6.1 earthquake in Taiwan broke, it has been reported that two Malaysians have also been caught up in the chaos of the natural disaster.

This afternoon (April 18) at 1.01pm, Taiwan’s east coast was hit by an earthquake, shaking buildings and halting subway services. Although no casualties have been reported so far, Guang Ming has revealed that two Malaysian tourists in Taroko National Park, Hualien have been hit by falling rocks. One of the victims, a female, suffered head trauma, while the other, a male, had his lower body stuck below a plummeting rock. The fire and rescue department and police have rushed to the scene to assist and give treatment, but further details of their conditions are unclear at this point.

Apart from that, landslides have also been sighted, and school children have been evacuated from schools. One weather bureau officer stated that this is the most severe quake to have happened in Taiwan this year. VOA News also reported a large earthquake-induced crack snaking through the centre of a road in Xinyi, Taipei’s financial hub, showing the deep-rooted devastation of the quake. 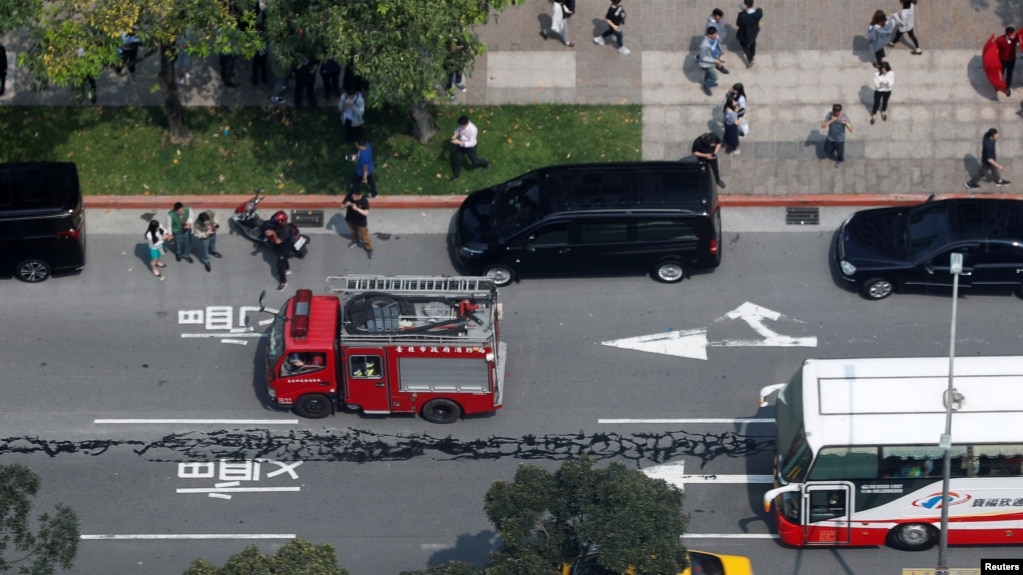 Unfortunately, Hualien, and Taiwan by extension, are no stranger to massive earthquakes, as the previous occurrence took place just last year (2018) in February, claiming 17 lives. Two years before then, an apartment collapsed in Tainan from an earthquake, killing 115 people.

We’re praying for the safety of our fellow Malaysians now, as well as the people of Taiwan! Let’s hope everyone comes out of this harrowing earthquake with their lives intact, and that there won’t be any more damage done to this beautiful country!