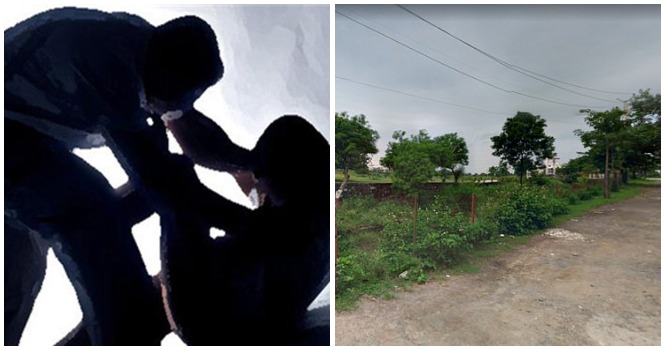 The world is a really scary place. On the day of the incident (13th July), the girl and her boyfriend were visiting a nearby village on a motorcycle at about 10pm. Suddenly, three men ambushed the couple.

The culprits assaulted her and her boyfriend with swords and iron rods. They also snatched his phone and forced him to flee.

According to Parbati Lal, the Banswara district police officer, the three men, who were all drunk, took the poor girl to an isolated location and raped her. Then, they took her to one of their villages and called two more of their friends, who raped her too. The five men were identified as Sunil, Vikas, Jitendra, Naresh and Vijay. The criminals left the girl at the side of a road the next day (14th July) at about 4am. After the incident, the victim did not report the horrendous crime.

In a tragic turn of events, her boyfriend later took his own life because he was not able to protect her. He was found to have hung himself from a tree in the village.

The police apprehended one of the culprits, Jitendra, in relation to the boyfriend’s suicide. Jitendra had passed the phone that was stolen from the girl’s boyfriend to his wife and through that, the police were able to track the location of his house.

After further investigation, the police made the tragic discovery that the victim had made several calls to her boyfriend’s phone after the attack.

They then traced the girl’s location and found out that she was receiving treatment for a miscarriage. After the police found her, she made a report about the incident. The police have since filed the case under abduction, gang rape and, abetment to suicide.

The criminals appeared in court on 13th August (Tuesday).

The men deserve to be locked away for the horrible crimes they committed. It is hoped that all the perpetrators will be brought to justice soon.